Jerome PIGNIEZ, CEO and founder of SilverEco.eu and SilverEco.fr, was recently interviewed by the Spanish online magazine, EIOVA, in order to present the way Silver Economy developed itself in France, and how the Government and Business shareholders played a major role.

What is Silver Economy ? 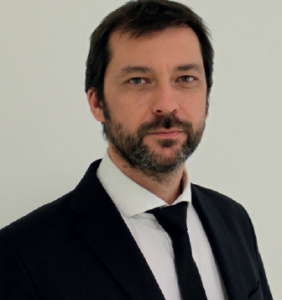 The ageing is a worldwide demographic phenomenon which touches all type of sectors and business markets.

In France, this demographic challenge is called Silver Economy.

The development of the Silver Economy

In 2013 the French Government signed a state contract, which allowed the development of the Silver Economy.

Many were the initiatives of Jerome Pigniez in order to help contouring this ecosystem, as for instance, the launch of the National Directory of the Silver Economy Shareholders (printed and online editions), or the SilverEco Trophies, awarded at Silver Night event.

All of these state about the complete range of sectors and markets touched and influenced by the ageing phenomenon.

In order to ensure a dignified ageing, several initiatives should be implemented by different countries, especially regarding the quality of products and services dedicated to the elderly. Another major point of development is to communicate openly and widely about the ageing phenomenon, as today, we are still facing a discrimination tendency against the elderly.