Is “stopping aging” going to be possible in the future? An international team of searchers has been working to find a medication, that could stop the process of aging by repairing a damaged DNA. Explanations… 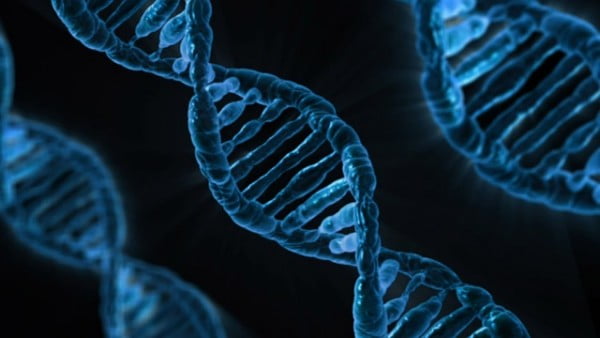 Repairing the damages caused to the DNA responsible of aging

A group of searchers think that they have found a way to stop aging thanks to a treatment that helps cells in the reparation of the damaged DNA. Indeed, in an article that was published by the Pr. David Sinclair, from the University of Harvard, and his Australian colleagues, they explain “isolating a key mechanism in cellular degeneration allows the reparation of the broken DNA by cells”.

Their experiences on mouses suggests that a treatment could be possible to repair the damaged caused to the DNA related to aging and radiations.

NASA could have heard of this treatment because it wants to help astronauts who will go in mission to Mars. Humans tend to age prematurely in space due to cosmic radiation and muscle weaknesses generated by weightlessness.

In 3 to 5 years the treatment may become possible

The treatment that was only experimented on mouses tell now, acts on the genetic material used by aging and the radiations that aged cells can’t fight against.

“It was very hard to distinguish between the aged and young cells of mouses, after only one week of treatment” explains the professor David Sinclair, the principal author of the study that was held by the university of medicine of Harvard.

Tests on humans should be conducted in the coming months.