Recent researches show that memory loss among the elderly is not as severe as we originally thought. Wilma Koutstaal (University of Minnesota) and Alaitz Aizpurua (University of the Basque Country) have studied this topic and revealed some information about the matter.

At old age, memories tend to fade less than what was originally thought

Wilma Koutstaal and Alaitz Aizpurua conducted a series of researches regarding memory loss among the elderly. 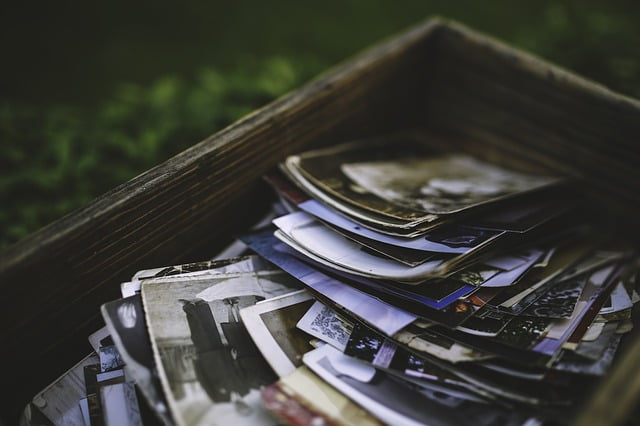 Alaitz Aizpurua, a lecturer at the University of the Basque Country, maintains that “the highly widespread belief that memory deteriorates as one approaches old age is not completely true. Various pieces of neuro-psychological research and other studies show that cognitive loss starts at the age of 20 but that we hardly notice it because we have sufficient capacity to handle the needs of everyday life. This loss is more perceptible between 45 and 49 and, in general, after the age of 75, approximately.”

When speaking about memory loss and the elderly, it is important to precise what type of memory we are speaking of. Memory loss for an older person is much more important regarding episodic memory, where details of past events may be reduced or even deleted. In exchange, in the case of semantic or procedural memories, deterioration is less present.

There are basically three types of memory:

Researchers have figured out that there was a scientific gap with the classical study approach regarding cognition, the young people and the elderly. Indeed, having childhood memories for young people (which means going back 10 to 15 years) cannot be compared to the memories one older adult may have. They must remember 50 years and more of their life!

This gap was the starting point of the researchers. In order to have a more pertinent approach on the topic, they have asked all participants to recall an event happening on a same range of time: within the past year (but not last month), last month (but not last week) and last week (but not the previous day). 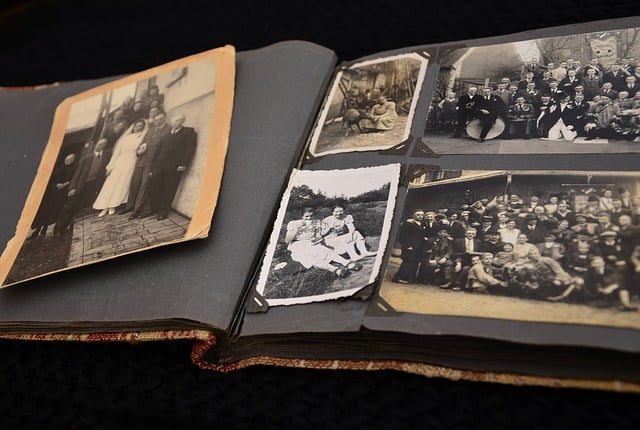 The results were relevant: “An individual, both an adult and a young person, has the capacity to remember information relating to facts in his/her private life in detail.” The only difference between the two groups of people were noticed when recalling events from the preious year. Indeed, the elderly recalled a specific event happening one year ago, but they gave fewer details about it than the young one. No further differences were notices regarding the other two types of memory or when recalling more recent events.

For more information, read the study proposed by the two researchers Wilma Koutstaal and Alaitz Aizpurua – “A matter of focus: Detailed memory in the intentional autobiographical recall of older and younger adults”.