World Alzheimer’s Day, September 21st of each year, is a day on which Alzheimer’s organizations around the world concentrate their efforts on raising awareness about Alzheimer’s and dementia.

Every 68 seconds, someone develops Alzheimer’s disease. It is often called a family disease, because the chronic stress of watching a loved one slowly decline affects everyone 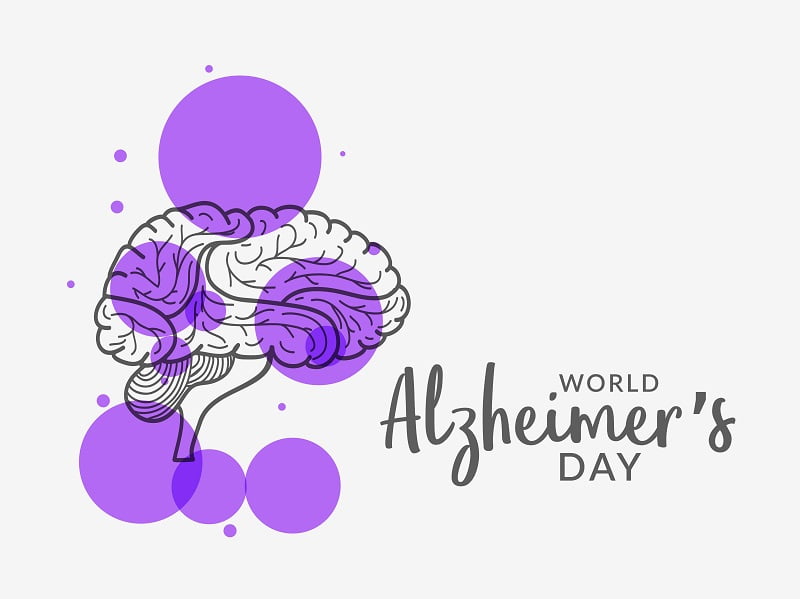 At current rates, experts believe the number of Americans living with Alzheimer’s will quadruple to as many as 16 million by the year 2050.

Read also: Alzheimer’s : what are existing plans to stave the disease ?

Dementia is a collective name for progressive brain syndromes which affect memory, thinking, behaviour and emotion.

There are over 100 forms of dementia. The most well-known form of dementia is Alzheimer’s disease, which accounts for 50-60% of all cases. Symptoms may include: loss of memory, difficulty in finding the right words or understanding what people are saying, difficulty in performing previously routine tasks, personality and mood changes…

There is currently no cure for dementia, but treatment and support are available. 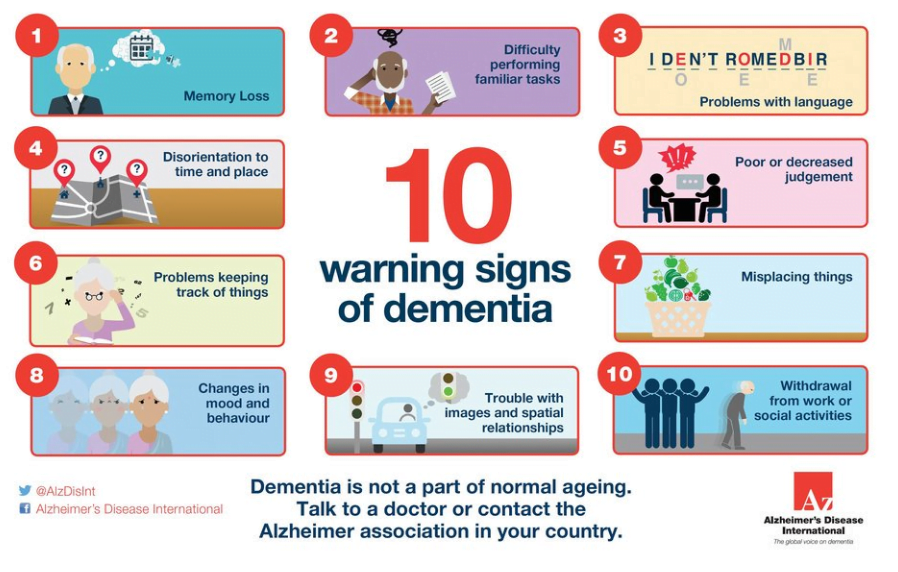