Diabetes is a chronic disease which is characterized by an excess of sugar in the blood, called hyperglycemia. In this file, SilverEco.org tells you more about diabetes by answering 7 key questions. 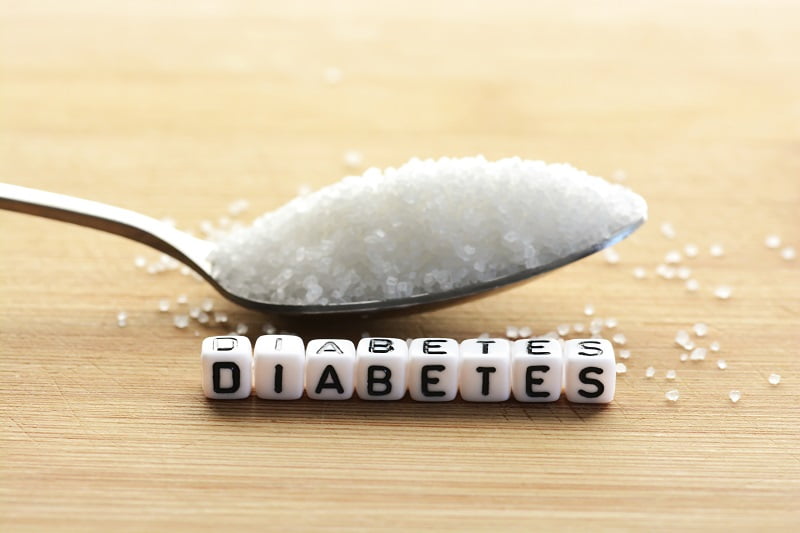 Diabetes is a disorder of assimilation, use and storage of sugar brought by nutrition. This translates into a high blood glucose level: hyperglycemia.

Diabetes in the world

3 – What are the different types of diabetes?

There are different types of diabetes:

Type 1 diabetes is due to the pancreas’s failure to produce enough insulin. It usually appears in childhood or adolescence and its treatment relies on insulin therapy for life. 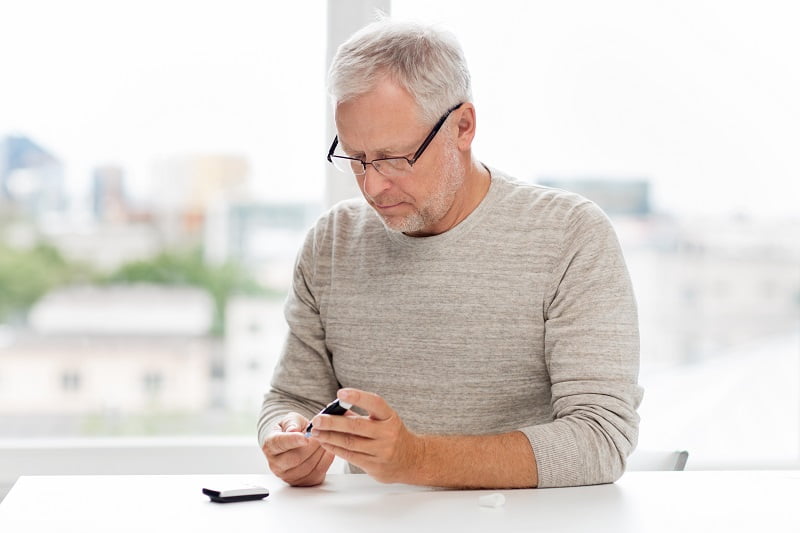 The most frequent type 2 diabetes is promoted by an insulin resistance. Type 2 diabetes generally appears after 40 years, its frequency increases with age with a peak between 75 and 79 years. It can be long to diagnose, sometimes it can even take several years.

Gestational diabetes, also known as “pregnancy diabetes” occurs to pregnant women by the end of the second trimester of their pregnancy. It can last only during the pregnancy.

4 – What are the consequences of diabetes?

5 – What are the existing treatments? 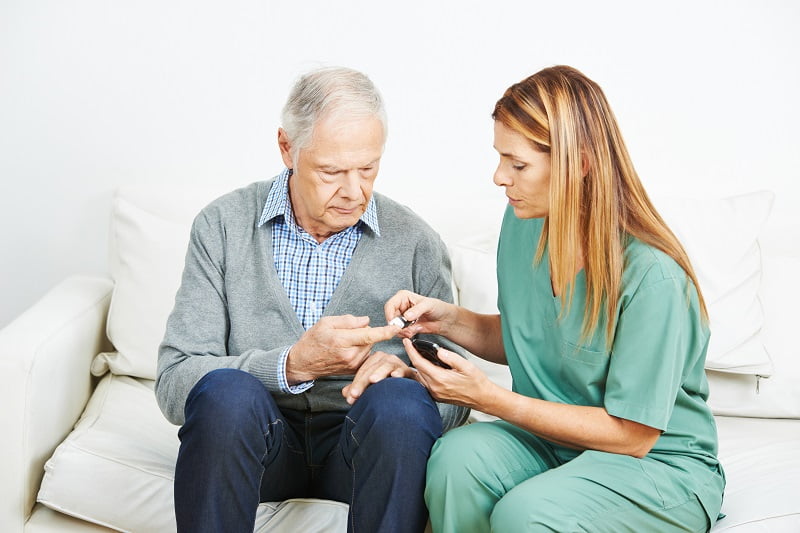 For type 1 diabetes, the only current treatment is insulin intake:

Type 2 diabetes is initially treated with dietary and hygiene measures, followed by possible use of antidiabetic treatments.

Since type 2 diabetes is a progressive disease, after the progressive increase of antidiabetics, insulin injections are generally offered as a complement to the patient when insulin deficiency is too high.

6 – How to prevent diabetes naturally? 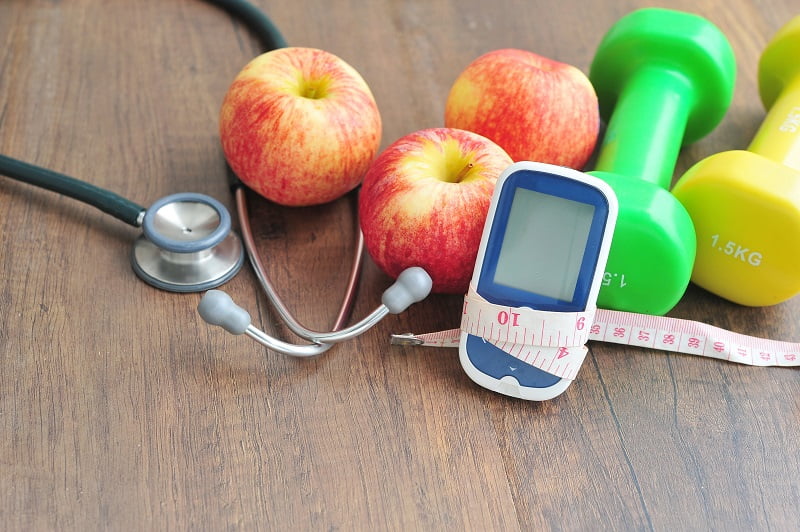 7 – Is it possible to live normally with diabetes?

It is possible to live with diabetes, although sometimes it has an important impact for the patient.

Indeed, it is necessary to adopt a healthy lifestyle, to follow a regular medical follow-up, to adapt treatments and to know how to manage the risks of diabetes and its treatment.

Read also: LifeInABox, or how to keep your medication at the right temperature, safely and always with you