Medical research is advancing by leaps and bounds, but a cure for Alzheimer’s is yet to be found. Nevertheless, several services and non-pharmacological therapies, as well as gerontechnology devices, exist to support those who suffer from Alzheimer’s, as well as their caregivers. 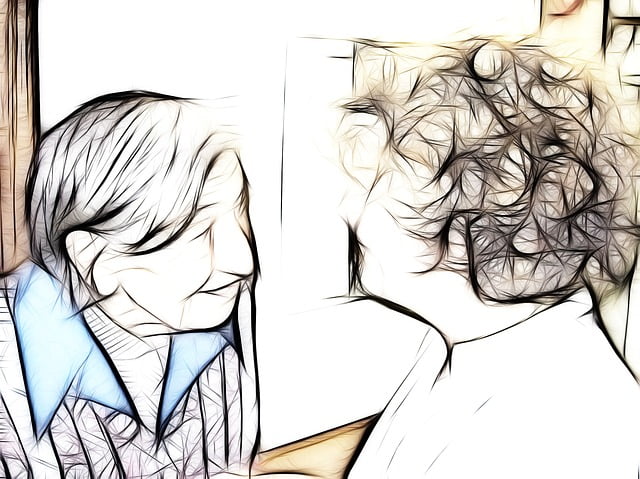 Alzheimer’s research : the road so far

More than 100 years after the disease was discovered, scientists are still unable to define the exact causes behind this complex neurodegenerative pathology. But thanks to research, knowledge of the disease has expanded substantially and there has been significant progress in the care provided to those affected.

Not a day goes by that a researcher doesn’t come up with a new (and sometimes eccentric) approach to stalling the disease. For example, some studies are currently focusing on the benefits of a gold-based nanoparticle supposedly capable of targeting overactive brain receptors responsible for neurological diseases, or tetrahydrocannabinol (THC), the component responsible for most of marijuana’s psychological effects. But those studies are only just getting off the ground, and to this day, no treatment can fully cure Alzheimer’s disease and related disorders.

Read more : Alzheimer’s : discover the benefits of the Mediterranean diet

Overview of support schemes for Alzheimer’s patients and their caregivers

Several schemes exist to support those suffering from Alzheimer’s and their caregivers, whether through diagnosis, 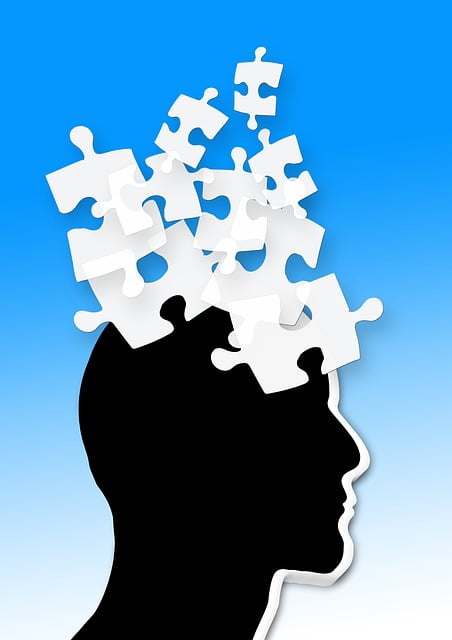 structuring support, or coming up with new accommodation solutions ; this new thought process developed alongside the Silver economy in Europe and beyond, most noticeably in France, and has already borne fruits :

The word “snoezelen” derives from the Dutch “snuffelen” (smell) and “doezelen” (doze). Snoezelen-based therapy uses many different sensory stimulation strategies, with one aim : stimulating individuals in a dedicated location, a “safe place” where they can relax.

Technical solutions to support people with Alzheimer’s and their caregivers

Geo-tracking, video monitoring, remote monitoring, smart pill dispenser with reminders, therapeutic robots… The Silver economy gives birth to an endless string of innovations and solutions to support those with Alzheimer’s and their caregivers.

Geo-tracking devices (wandering-prevention bracelets, boxes or GPS beacons, connected devices…) allow caregivers to locate and find someone quickly. They’ve been wrongly compared to prisoners’ monitoring bracelets, as they allow affected people to roam freely without getting lost and suffering the grave psychological consequences of prolonged wandering.

This technology relies on a behaviour analysis software coupled with video sensors. When the system detects an abnormal situation (fall, loss of consciousness, wandering…), an alarm is sent automatically and can  be checked by an operator.