A recent study suggested that natural disasters might lead to higher risks of contracting dementia. It was based on the example of Iwanuma, which was among the Japanese cities most badly affected by the tsunami of 2011, which killed 20 000 people.

Japan : dementia has grown more prevalent since the tsunami of 2011

On March 2011, a tidal wave swept through Fukushima, Miyagi and Iwate prefectures, in Japan. The coastal town of Iwanuma, in Miyagi prefecture, received the tsunami head on; it flooded half the town and killed 180 people.

The disaster seems to have particularly affected residents aged 65 and more ; seven months before the tsunami, a study found that 4,1% of them suffered from dementia. Two years later, a new study, undertaken by researchers from Harvard’s School of Public Health, revealed that the prevalence of dementia had increased, up to 11.5% of the surviving elderly population. The study was published on October 24 2016 in the Proceedings of the National Academy of Sciences of the United States of America, and was the first to suggest explicitly that dementia can be related to natural disasters.

“In the aftermath of disasters, most people focus on mental health issues like PTSD. But our study suggests that cognitive decline is also an important issue. It appears that relocation to a temporary shelter after a disaster may have the unintended effect of separating people not just from their homes but from their neighbors—and both may speed up cognitive decline among vulnerable people.”, lead author Hiroyuki Hikichi said to Medical Xpress. 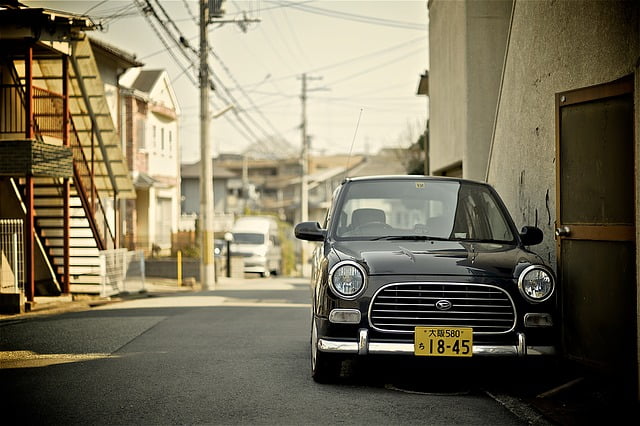 Relocations following the disaster seem to have played a key part in fostering dementia, even more so than the loss of loved ones. In 2012, Iwanuma became the first Japanese town ravaged by the tsunami to start up a mass relocation project in a bid to protect its population from future disasters. 348 households were relocated to the Tamaura Nishi’s district, and 156 new housing units were built.

A year after the tsunami, Brigham Young University lecturer Niwako Yamawaki already described the consequences of relocations in a study on PTSD and resilience in 241 inhabitants of Hirono, a village also heavily hit by the tsunami: “Japanese are very collectivistic people and their identity is so intertwined with neighbors. Breaking up the community has so much impact on them.“

Niwako Yamawaki also felt that resettling somewhere else permanently was easier for young people, which might account for their faster recovery from the event. Her study also drew a parallel between resilience and general states of business : the seniors who managed to remain active after the disaster were shown to be less prone to depression. “Having something to do after a disaster really gives a sense of normalcy, even volunteer work” Yamawaki said.

Does the same hold true for dementia? The study doesn’t say, but there is reason enough to think so : research from Texas University recently studied the positive effects of extreme business on cognitive health. There is also evidence that artistic activities may help fight off dementia.

Alzheimer’s: what are existing plans to stave the disease?