According to a study led by several American researchers from Mayo Clinic in Rochester, Minnesota, practicing an artistic activity on a regular basis stimulates cognitive faculties and locomotion. More precisely, 73% of the elderly who practice leisures like painting, drawing or sculpting are less likely to develop dementia. 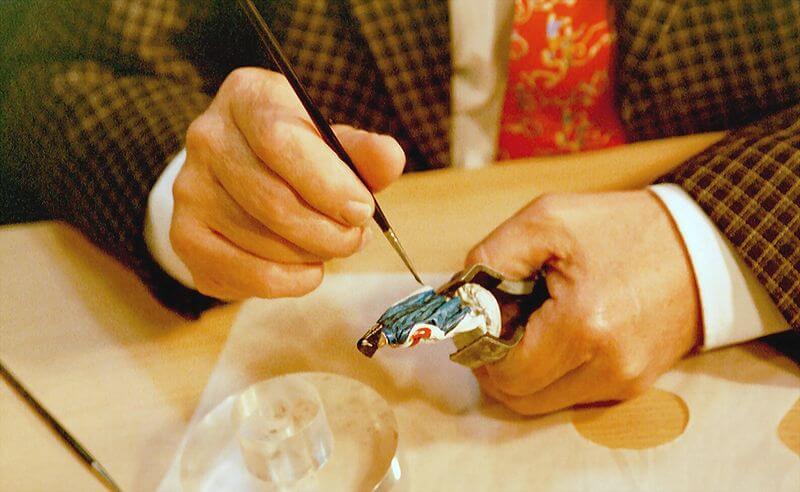 Art is the key for a healthy mind

According to a study published in the American Academy of Neurology, aged people who enjoy practicing leisure activities like drawing, painting or sculpting are less exposed to the risks of dementia. Moreover, it can stimulate not only the mind but locomotion abilities as well. It is similar to a non-medical therapy and much more efficient than using a computer or joining a reading club.

This study program lasted 4 years and was conducted on 256 people over 85 years old. Several activities were conducted: arts (painting, drawing or sculpting), crafts (woodworking, pottery, and ceramics), social activities (going to the theatre) or using the Internet. 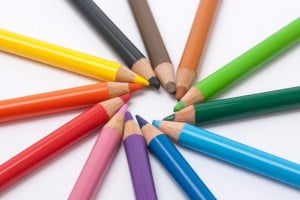 One third of the participants have developed a mild cognitive impairment, which often leads to dementia. Nevertheless, the study’s results shows that:

Dr Rosebud Roberts of Mayo Clinic is the creator of the project. She said that “Our study supports the idea that engaging the mind may protect neurons, or the building blocks of the brain, from dying; it may stimulate the growth of new neurons, or may help recruiting new neurons to maintain cognitive activities in old age.”