Elder abuse can take several forms: it can be physical, sexual, psychological, moral, but also through neglect, be it intentional or not. It also includes extortion (for instance, forcing an older person to sign a cheque against their will), or other forms of financial violence, blackmail, abandonment, grave violations to someone’s dignity, or disrespect.

The World Health Organisation defines elder abuse as “a single, or repeated act, or lack of appropriate action, occurring within any relationship where there is an expectation of trust which causes harm or distress to an older person.” Elder abuse is a violation of Human Rights.

How prevalent is the phenomenon worldwide? How do you spot abuse? And what are different ways to fight it? 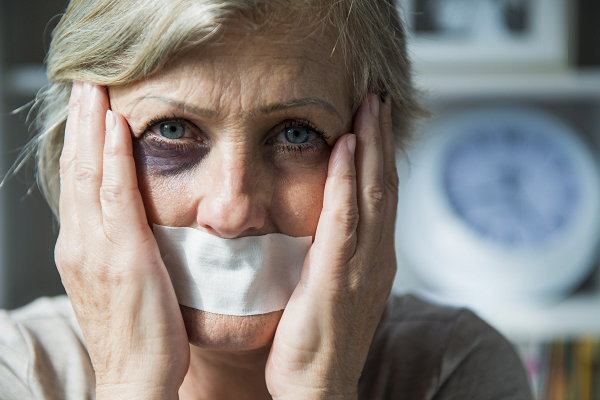 How prevalent is elder abuse in the world?

According to French Fédération 3977 against home-based abuse, 83% of reported cases take place at home. In 2008, the association set up a national phone line against older and disabled adults’ abuse, the 3977, available from Monday to Friday between 9am and 7pm.

Abuse also occurs in care facilities, where they’re most likely to take the form of medical violence or neglect. In 2013, the regional French healthcare agency of the Rhônes-Alpes region received between 80 and 90 reports of “suspected abuse” in social facilities; among them, 15 to 20 were brought to court following State services’ investigation.

While the general public remains largely unaware of the phenomenon, more and more cases manage to make the headlines. Such is the case of late Manhattan socialite Brooke Astor, taken advantage of by her son, who stole from her and forced her to changer her will to his advantage. In France, three retirement home interns were indicted for physically abusing their charges in January 2016; the UK experienced a similar case in January 2014, when three nursing home employees were jailed for mocking and tormenting residents suffering from dementia.

A violation of elders’ dignity

According to specialists, mistreatments are most often the by-product of carelessness. The fact remains that in the most shocking cases of abuse, perpetrators clearly intend to humiliate vulnerable people left in their care. 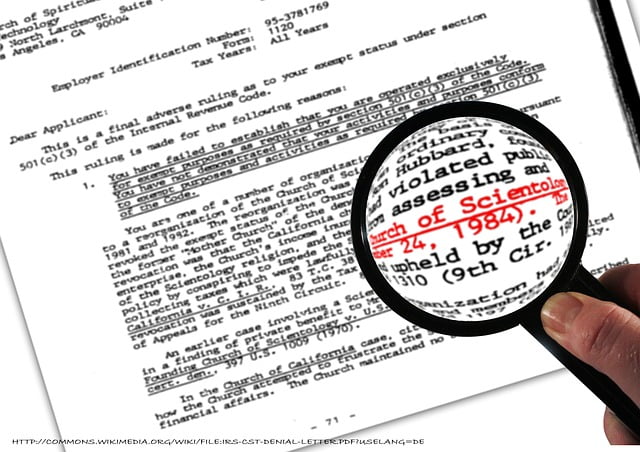 As they age, people often grow more isolated; older adults also tend to be unaware of the different forms that financial violence can take. Those characteristics make them ideal targets for cults. In France, the Inter-Ministerial Mission for Vigilance and Combating Sectarian Aberrations (Miviludes) is at the forefront of the fight against cult-related abuse. It has been receiving calls from adults worried about their ageing parents every day for the past few years. “suspicious methods, products and interventions” are also reported daily.

Hervé Machi, former magistrate and General Secretary of the Mission declared that “Those dangerous movements understand that they can easily clean out elderly people’s bank accounts.” Three successive reports alerted public authorities to the increasing hold cults have over the elderly.

Abuse : what are risk factors ?

Several factors must be taken into account when trying to assess an elderly person’s chances of suffering from one form of abuse or another.

They can be individual factors:

Spotting the tell-tale signs of abuse

In cases of abuse, several signs should set you thinking. They can be:

What can you do upon witnessing or suspecting abuse?

If you are not bound by professional secrecy, you are required to report any abuse on an elderly person, regardless of its nature or gravity. Asking for the victim’s consent is not mandatory if a physical or mental disability leaves them unable to protect themselves. You will also be required to share all information pertaining to mistreatments, including the identity of the perpetrator.

If you are bound by professional secrecy, you are able and required to report it in two cases, without having to reveal the perpetrator’s identity:

If you live in France:

The importance of awareness-raising and informing the general public

Elder abuse must be the topic of many awareness-raising programmes in order to alert the general public to tell-tale signs of mistreatments and encourage people to report cases they may witness. The World Elder Abuse Awareness Day was created in 2012 by the UN; it is a first step towards making this often-hidden phenomenon more visible.

Communicating about programmes that exist to fight against elder abuse, including certain associations such as les Petits frères des pauvres in France and Action on Elder Abuse in the UK is also crucial.

Staff members are thus often faced with a work overload, leading to stress and exhaustion, which are common breeding ground for abuse.

« We often underestimate the impact of healthcare worker shortage on daily abuse in long-term living facilities. Overworked staff members tend to tie up residents so as not to have to look after them. Healthcare workers also use their heavy workload to justify unmade beds, sometimes stained with faecal matter barely covered with used nappies; cleaning residents in rotation, one day for men and another for women, because they do not have sufficient time per task to wash everyone. Meals turning cold, or standard timetables that do not take residents’ personal habits into account. Everybody is woken up at the same time, everybody goes to sleep at the same time! A general atmosphere of non-respect and disregard settles in, almost without staff members taking notice.” said French psychologist Marie de Hennezel, who wrote the book Concern for others.

More often than not, care workers do not receive proper training, meaning they often have trouble managing dependent elders, who can prove quite challenging, particularly where mental disorders are involved.

Care workers training must evolve to include good practice in their programmes.

The ANESM published a series of recommendations to fend off elder abuse: