For the next decades to come, the share of global population aged 60 or more is likely to rise to historically unprecedented levels. According to the latest estimates, by 2050 there will be 2 billion people aged over 60 ( which  represents 22% of world population).

Say “no” to the elderly maltreatment 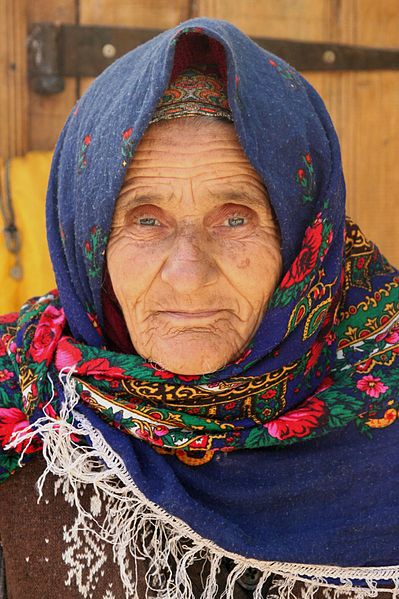 It is estimated that around 6 % of the elderly have experienced some type of abuse in their homes. Nevertheless, this percentage is most likely higher than it appears, as many old people don’t confess the maltreatment they may suffer.

Over the last few years, many campaigns have seen the light to raise awareness regarding this matter and fight elderly abuse. The United Nations chose June, 15th as the World Elder Abuse Awareness Day.

The number of maltreated people will rapidly increase even more, as the world is facing a global phenomenon of population ageing: it has become a worldwide concern, which deserves the attention of all international players.

The elderly become easily a vulnerable target in various areas, whether we speak about physical, sexual, financial, moral or emotional abuse. They are indeed often weakened by age, isolation, and sometimes illnesses and infirmities.

In the USA about one in 10 older American is a victim of elder abuse, neglect or exploitation every year. They represent 5 million people.

Colombia, Brazil and Panama are the Latin America countries with the highest number of elder abuse: more than 38% of all abuse cases are registered. In Argentina and Chili this phenomenon is unfortunately increasing too: more than 33.600 old people are suffering from abuses.