Moderate post-lunch napping is tied to better cognition in older adults, according to a study published online Dec. 20 in the Journal of the American Geriatrics Society.

The objectives were to examine the cross-sectional associations between self-reported postlunch napping and structured cognitive assessments in Chinese older adults. 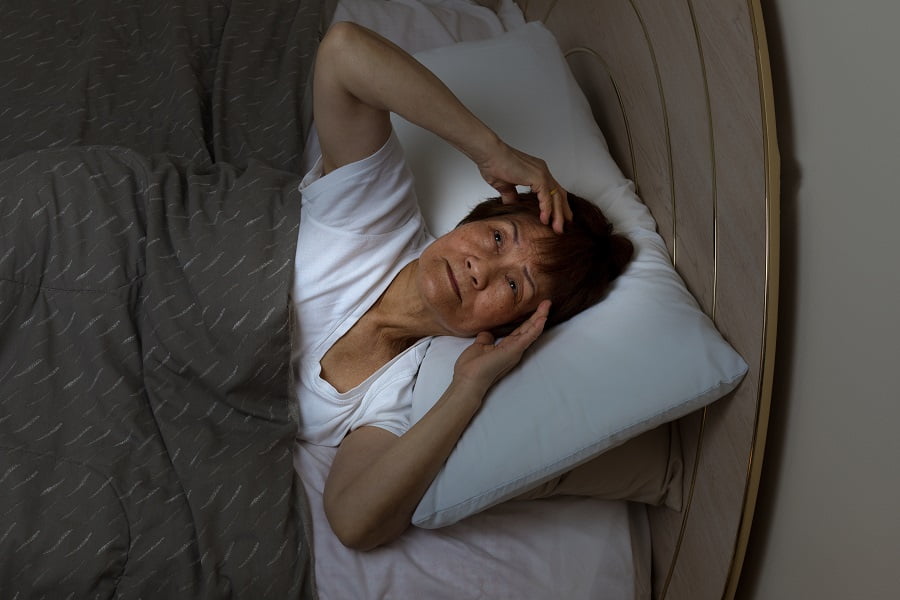 A significant association between cognitive function and napping

The researchers found that 57.7 percent of participants reported napping. There was a significant association between cognitive function and napping. Moderate nappers had better overall cognition than non-nappers or extended nappers. Non-nappers also had significantly poorer cognition compared to short nappers (P = 0.03).

“Longitudinal studies with objective napping measures are needed to further test this hypothesis,” the authors write.