Fasting may have anti-ageing effects, increasing your lifespan and helping healthy ageing, according to a Harvard University Study.

The study explains how intermittent periods of fasting can keep your body healthy at a cellular level.

Researchers managed to prove a link between the changes in shape of the mitochondria of the cell and a longer life span.

Mitochondria are energy producing structures and their capacity to do so declines while they age. The impact of cell productivity decline on ageing was so far unclear. Previous works had already shown that intermittent fasting can slow ageing, but it was yet not clear what was the underlying biology that caused this anti-ageing effect.

In a Harvard study, researchers discovered that periods fasting created an antioxidant effect given their contribution to a better coordination of the activities of the mitochondria and peroxisomes (other cell parts).

Read also: New BDO report: “The elderly are not as healthy in old age as expected” 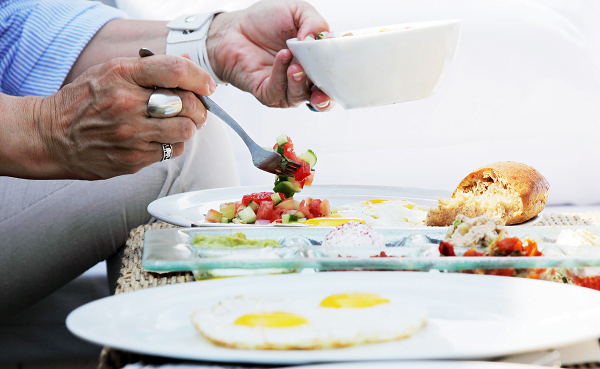 Fasting contributed to an optimal swinging from one state to another of the mitochondria, enhancing longevity

Mitochondria exist in two states. When they alternate between these two states, they are in homeostasis (a state of balance). Harvard researchers found that mitochondria find a better way to this state of balance, when the organisms followed from time to time a restricted diet. Fasting contributed to the optimally swinging from one state to another of the mitochondria, enhancing the longevity of the cell.

These findings have opened the way for new researches to develop therapeutic strategies that reduce the possibilities to develop ageing-related diseases and slow the overall ageing process.