Contrary to popular belief, elder people don’t have any particular trouble sleeping because of their age. The results of a Swiss study from the University of Lausanne actually show that the quality of sleep tends to improve rather than worsen with age.
Another study from America show than men and 65+-year-old people sleep better when they keep in touch with nature.

We sleep better as we age 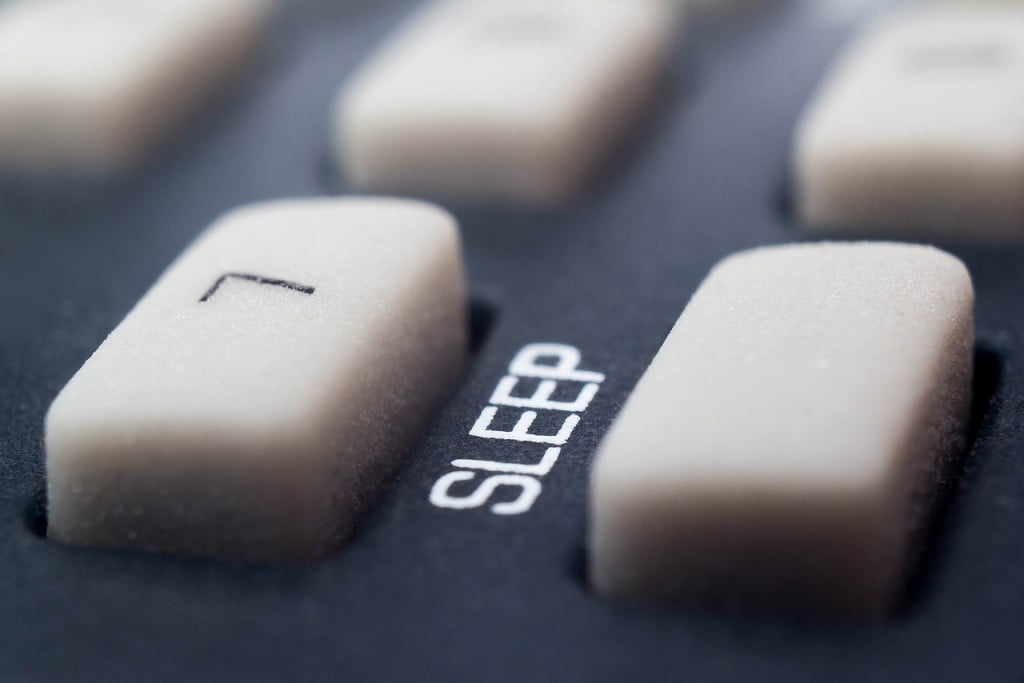 The Lausanne researchers conducted a study of 5000 people aged from 40 to 80 who overall did not suffer from any sleep trouble. The results were published in the scientific journal Annals of Medicine.
The collected data showed that sleep evolves as we age:

The study concludes that sleep trouble for elderly people is uncommon and that we need to find the underlying reasons for it.

Keeping in touch with nature helps sleeping well, especially for men and people aged over 65, say a group of researchers from the University of Illinois.

255,172 American adults were asked about the quality of their sleep and their access to a greenspace. Other data such as exposition to sunshine and general temperature have been taken into account.

First observations show that adults in touch with nature – most especially men and people over 65 – sleep better than others. According to the answers on the questionaire, people who sleep badly 21 to 29 days a month indeed have no access to greenspaces. The link between the lack of sleep and the exposure to nature is stronger for men and people aged over 65 (regardless of gender).