Facebook is the most popular social network on the planet. On Monday, 24th, one billion active users were accounted for on the website. Facebook’s creator Mark Zuckerberg wrote that “On Monday, 1 in 7 people on Earth used Facebook to connect with their friends and family”.

In June, 2015, about 1.49 billion people in the world were registered on Facebook; 65% of them use the network daily. 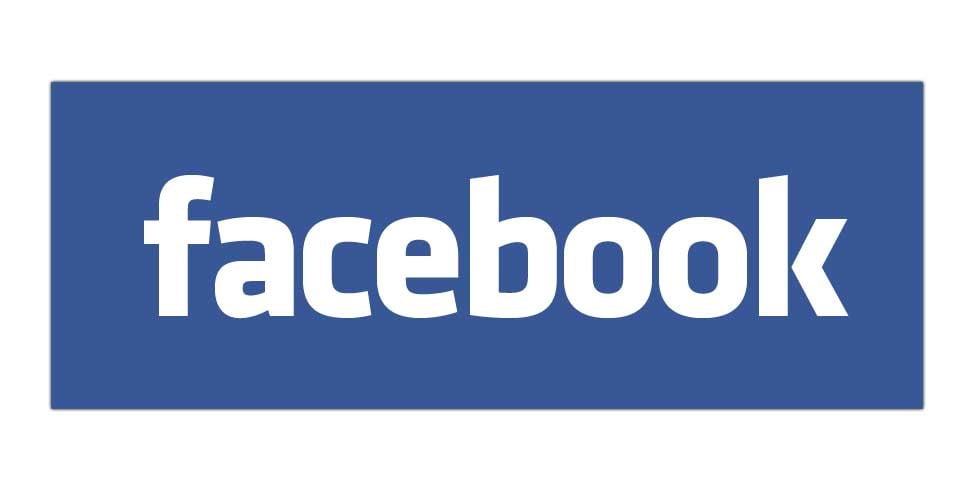