At the beginning of March 2017, HelpAge International has announced the appointment of Justin Derbyshire as its new Chief Executive Officer. 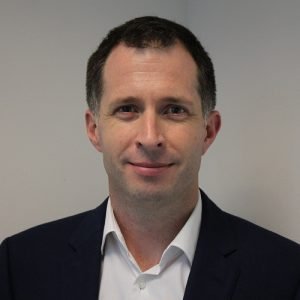 Justin acted as interim Chief Executive Officer from September 2016. He joined HelpAge International in 2014 as the Director of Programmes and was responsible for our regional offices in Asia, Africa, Latin America and Caribbean and the Humanitarian team. In his time to date, he has overseen the emergency responses in Nepal and Ukraine, driven the regional and country strategic reviews and led the implementation of the organisation’s change process.

Arun Maira, Chair of HelpAge International’s Board, said: “The board are delighted to appoint Justin to the position of Chief Executive. During his time at HelpAge Justin has been instrumental in managing our international programmes and emergency response. More than that, he has played a seminal role in the ongoing transition of HelpAge International into a collaborative, diverse and dynamic network dedicated to improving the lives of older people around the world.” 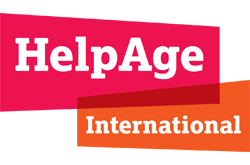 Justin Derbyshire explained: “I am thrilled to be appointed as Chief Executive of HelpAge at an exciting time given the scale of both the challenges and the opportunities created by population ageing.

In developing countries, there are significant obstacles for older people to overcome magnified by poverty, social exclusion and gaps in public service provision. Despite these barriers, there is huge untapped potential for older people to contribute to society with all the skills and experiences they have accumulated throughout their lives.

At HelpAge we are working through and with the HelpAge global network to drive change at the national, regional and global level. Together, we are working on a number of initiatives including a campaign against ageism, a UN convention on the rights of older people, and building national platforms to amplify the voices of older men and women around the world.

It is critical that we take an inclusive approach to ensure older people and other vulnerable groups are not left behind in policies and processes that affect their lives.”

Read more: HelpAge: working together for a better care of the elderly