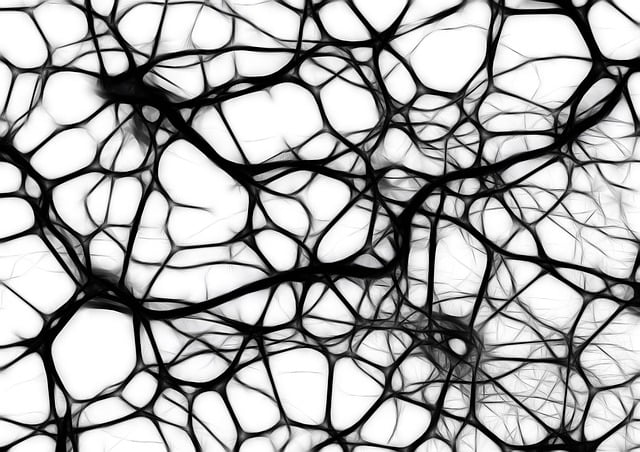 We still do not know the exact origin of the Alzheimer disease, but it is associated with the formation of neurotoxic elements in the hippocampus neurons; like, for example, the tau protein or amyloid plaques. When emerged, these anomalies spread to the rest of the brain which results in memory loss, cognitive decline and dementia.

The η-amyloid is a peptide that creates a neuronal dysfunction and had escaped researchers’ notice until a team of French of German researchers recently identified it.

The 30-year-old chemical analysis of plaques that are responsible for the disease helped identify peptides (among which the β-amyloid) from the cut of the APP protein. By cutting the protein a different way, researchers revealed the existence of the η-amyloid.

This peptide is produced in a larger quantity than the β-amyloid. Just like the latter, it diminishes the reinforcements of synapses essential to memorising. However, contrary to the β-amyloid that makes neurons hyperactive, the η-amyloid hinders excitatory effects.

Researchers say that the discovery of the η-amyloid that “given its neurotoxicity, this new peptide is most likely involved in the mechanism of the Alzheimer disease, but additional work will be required to measure its impact of cognitive deficits”.

For decades, researchers have been focusing on the action of the β-amyloid and some ongoing clinical trials aim to reduce its quantity in the brain to stop memory loss.

However, this brand new discovery shows that the massive inhibition of the β-amyloid tends to increase the concentration of η-amyloid. Thus, this strategy might be harmful for the brain since it could lead to unanticipated side effects.