According to a study published in the scientific journal Intelligence, the brain of an elderly person who masters new technologies ages slower.
Researchers indeed support the hypothesis that the use of smartphones, tablets or PCs improves the cognitive abilities of aged users.

Technology could boost our cognitive abilities 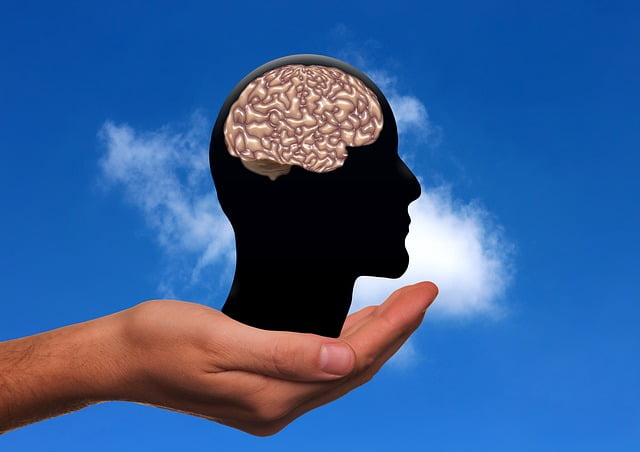 The study “Smarter every day: The deceleration of population ageing in terms of cognition” was conducted by an Austrian team and published in the Intelligence scientific journal. It concludes that the cognitive abilities of elderly people who use new technologies show better levels than others. The first cognitive decline of the former only occurs 4 to 8 years later. 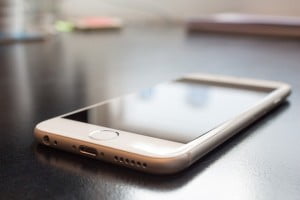 To reach this conclusion, researchers have compared the IQ and cognitive tests results on groups of people aged over 50 in England and Germany. 2,000 people were tested in 2006 and 3,000 in 2012. The study took into account factors such as education and overall health state.

People tested in 2012 got better results than the 2006 group. Researchers explain that in many cases, people aged 52 in 2006 showed similar results to 60-year-old people in 2012. Their education level had hardly changed but their use of computers and mobile phones had evolved.

The correlation between the use of new technologies and the delay of cognitive decline is still to be verified by more specific studies.