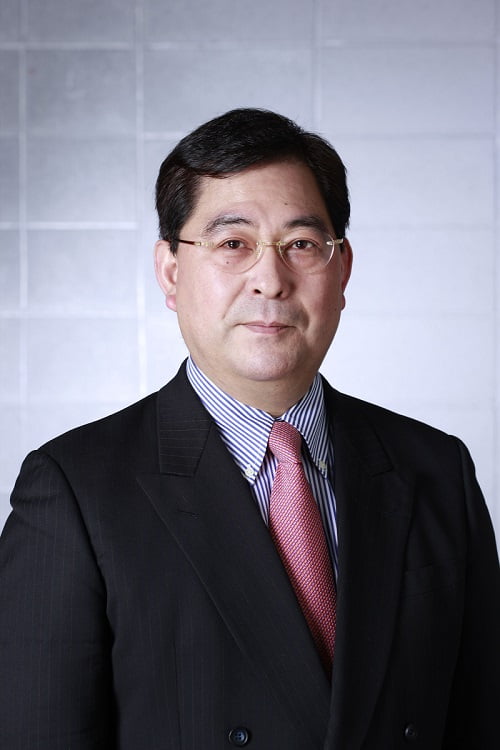 Japan, whose age ratio is the highest in the world, is the country of making use of technologies for silver market.

Personal care robotics is one of the most active domains. Many types of care robotics such as PARO and Parlo are already commercialized. They are used in senior housings and nursing homes. New developments targeting 8 strategic categories are strongly supported by Ministry of Economy, Trade and Industry and Ministry of Health, Labor and Welfare jointly.

Other than care robotics, there are many tech-related products supporting “Smart-Ageing” of seniors. Dr. Kawashima’s Brain Training using DS by Nintendo was sold more than 33 billion sets all over the world. Many seniors bought it to prevent cognitive function declining or dementia. This is the first “game” seniors loved.

” There are more “marriage” opportunities between France and Japan”

We see some examples of collaboration between French companies and Japanese ones in this context. For example, communication robot “Pepper” was developed by Aldebaran Robotics and commercialized successfully in Japan by SoftBank. On the other hand, some Japanese start-up companies who target Japanese seniors are approached by French established companies.

However, the number of such collaboration is not many yet. Japanese seniors, especially women, always want to come to France as sightseeing in later life with higher priority. This is because most of them are generation when the French pops and movies were very popular in Japan in 70’s.

I think there are more “marriage” opportunities between France and Japan with its common sense of creativity and wisdom of respecting beauty.