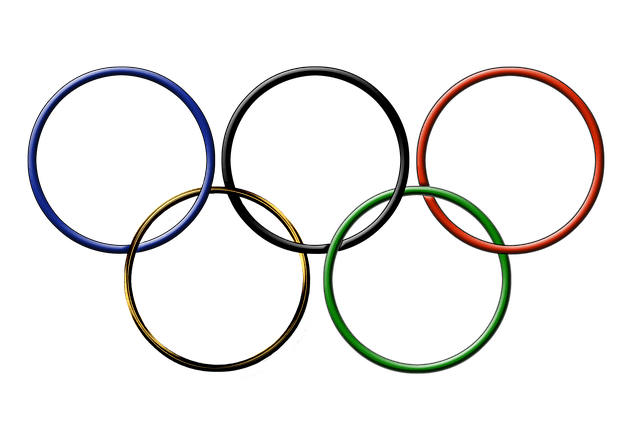 At the age of 62, Julie Brougham competed in the Olympics’ individual dressage trial

At the age of 62 year-old, Julie Brougham has yet to give up on horse riding, her lifelong passion. She features among

athletes competing in Rio’s Olympic Games. On August 12, she competed in the individual dressage trial, in which athletes aged 50 and above are not such an unfamiliar sight. During this trial, riders must steer their steeds and make them perform several figures, both free and compulsory ; the individual podium is determined by another trial, freestyle dressage to music, or “Kür”.

Read our in-depth file Sports and the elderly : benefits and advice for a completely safe practice

Who were the oldest and youngest athletes to ever compete in the Olympics ?

The record for youngest Olympic athlete is held by Gaurika Singh, a 13-year-old Nepalese swimmer who took part in the 100 meter backstroke trial in this year’s Olympics. To this day, the record for oldest competitor, held by Swedish athlete Oscar Swahn, remains unchallenged : in 1920, he won the shooting bronze medal at age 72. 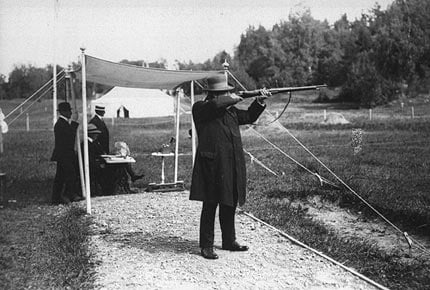