Pokémon Go swept through the whole world, and certainly didn’t spare seniors. Focus on this trend and its potential benefits for a good ageing experience. 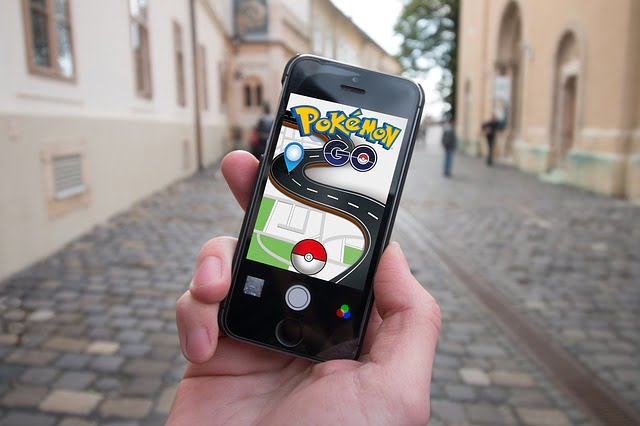 Augmented-reality game Pokémon Go, developed by Niantic, is not nearly done sending players on a merry chase after Pokémons. Just five days after its official release day, the app had already been downloaded 7.5 million times in the United States, according to Forbes. Nintendo is estimated to earn about 1.6 million euros a day in additional purchases.

Most Pokémon Go players are 18 to 30 years old, according to a survey conducted by Survey Monkey in the United States, which is not surprising considering this age group grew up with the first Pokémon games. The participation of people aged 50 and above is somewhat more surprising : they account for 6% of all players.

The benefits of Pokémon Go are the same for seniors as for other age groups :

In the US, Pokémon Go invades retirement homes