Visual impairments (or low vision) are characterised by a less detailed vision and an altered visual field. A visually-impaired person may be able to distinguish the shape of a face, but not the features, make out the outline of a hand, but not the nails, etc. They also report being constantly dazzled when outside.

Visually-impaired people are halfway between blindness and “standard” visual acuity and suffer impediments on a daily basis, to varying degrees. 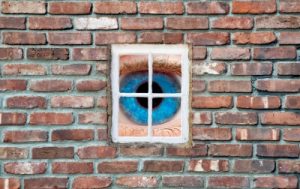 Visual impairment is defined by a visual acuity after correction ranging from one to three tenths (note: visual acuity is always given for the “better eye”) or by a field of vision inferior to 20 degrees for each eye.

Those eye disorders could be avoided…

Despite the fact that visual impairments impact all age groups, the elderly remain the most affected. Eye diseases may come with old age. Congenital malformations, some types of diabetes or fragile optic nerves range among factors likely to entail eye disorders.

On a global scale, the most common causes of visual deficiency are:

Techniques were developed to allow visually-impaired people to manage their disability more efficiently on a daily basis. They are taught in specialised healthcare institutes, as well as care and support services.

What about technical solutions to visual impairments?

AMD or Age-related Macular Degeneration is a retinal degenerative disease and one of the leading causes of visual impairments in developed countries. Its first symptoms generally appear after the age of 50. It is a chronic and progressive disease and requires long-term care.
Early detection is paramount; it allows health professionals to  treat and monitor the disease better.
The Amsler grid allows you to easily assess your eyesight:

If lines get distorted and curve when you focus on them, consult an ophthalmologist. 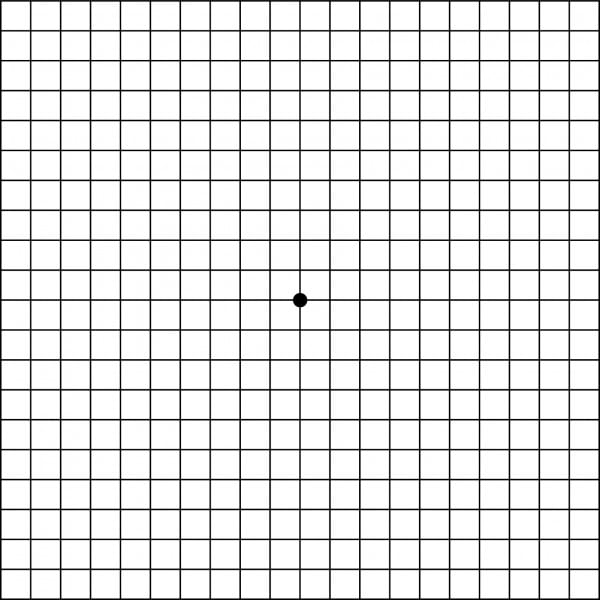