In the UK, more than 3 millions of elderly people need care as they have lost their autonomy, for instance to take a bath, dress up, or even feed. Social security and other community-based NHS can only provide help for two thirds of them, which leaves more than 1 million people behind . 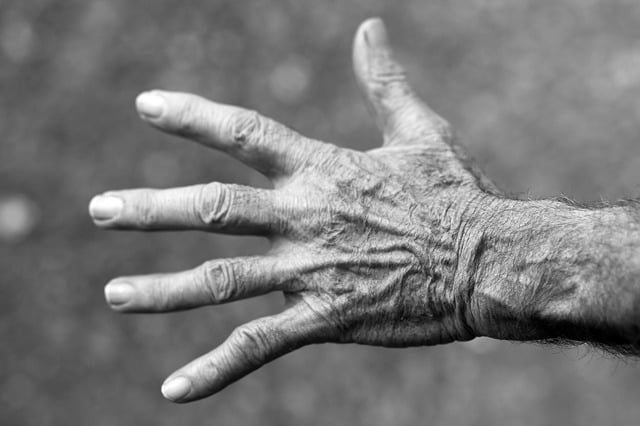 According to a report conducted by the Age UK Charity, social care services are not able to cover all medical needs for British dependent elderly people.

Face to the ageing phenomenon, UK counts today more than 10 million people that are aged above 65 years old. Among them, there are 3 million elderly with a “vulnerable” condition. GPs and other community based NHS are able to cover more the two-thirds of them, leaving almost 1 million dependent people behind.

How are elderly dependent fairing in the UK?

The health condition is impacted

Eventually, this lack of help regarding elderly basic needs leads to the degradation of their health. As Age UK charity director Caroline Abrahams says, it is a “destructive vicious circle“. The elderly which have no help and which d=finds themselves facing the impossibility to get dressed, to get feed or to go to the toilet are much more likely to catch illnesses or infections.

The report draws attention to the huge number of elderly dependent people that are hospitalized with severe infections mainly due to the lack of care. All recent cuts to social care services from recent years constraint more than one million old people to take care of themselves on their own. However, for a dependent person, simple gestures like taking a bath, getting dressed or feeding is not simple.

“More than a million older people in England now have at least one unmet need for social care, compared to 800,000 in 2010. This means they receive no help from their local authority, or from family, neighbours or friends.”, the report adds.

Consequently, the same report stated that the number of the elderly getting hospitalized for pneumonia, urinary tract infections or congestive heart failures increased considerably, and all it is due to the deterioration of the community social system.

In response of this report, the UK Department of Health insures that “significant measures” will be taken so that the dependent elderly people could have access to proper services, according to their health condition.