On October 17 2016, the National Assembly of Burkina Faso, sat in Ouagadougou, voted in favour of a new law reasserting and promoting seniors’ rights in a country where their situation is often precarious.

In Burkina Faso, elderly life is marked by severe precarity

During the last population and housing census, which took place in 2006, 712 573 people aged 60 and more lived in Burkina Faso; they accounted for 5.1% of the overall population.

They are for the most part uneducated ; 96.4% of elders report having never received any sort of education. 92% work in the primary sector, with only 6.1% and 2% employed in the tertiary and secondary sectors.

The lives of the vast majority of Burkinabe elders share another common feature : severe precarity.

Over the past few years, they’ve seen their lives altered by several familial, economic or social changes. They live on extremely low income, are unable to rely on legal or social protection, and have insufficient access to healthcare and transportation. As in many countries, they experience increased isolation, both within their own family units and society at large; this isolation is linked with the absence of social and leisure spaces suited to their particular needs. 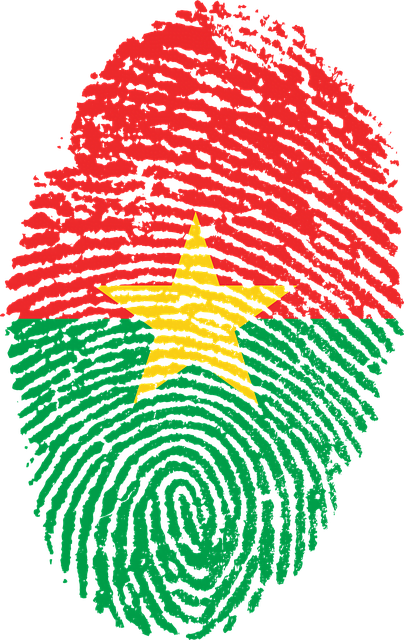 Faced with the worrying living conditions of the elderly populations, the government has started taking steps towards addressing the issue, starting with a law regarding the protection and promotion of the elderly’s rights. Legislators started drafting the law in 2002, but it was only passed on October 17 2016, more than a decade later.

Unanimous consent of The National Assembly of Burkina Faso

The law comprises of 6 chapters and 51 articles concerning people aged 60 and more, and elicited unanimous consent among the 96 MPs present in the National Assembly.

“The law brings justice back into our society. The situation of the elderly was worrying. But starting from today, the government will train the personnel who will take care of us,” retirement health advisor and National Council for Older Persons president Vitalien Poda.

Read more : Côte d’Ivoire pushes for an improvement of the elderly’s living conditions

“By passing this law, we accept the fact that we are morally accountable for our elderly people. This law will allow Burkinabe elders to enjoy better living conditions.”

“It mentions the creation of a widespread hub, and a card opening access to medical and transportation services carried out by state-approved providers,” Minister for family and national solidarity Laure Zongo/Hien explains.