In the United Kingdom, as more people reach an advanced age thanks to an increasing life expectancy, the demand for homecare services increases rather than decreases. With age, carers might start needing care for themselves. 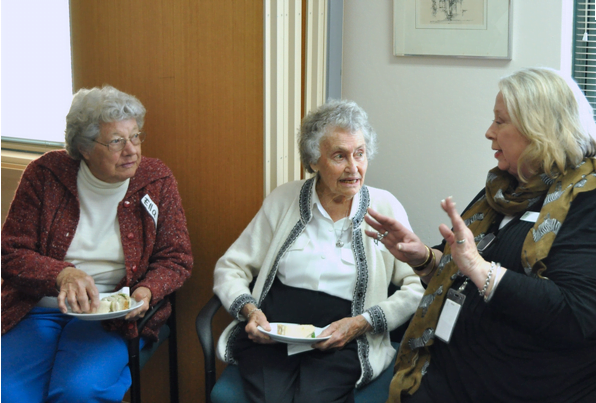 Caroline Abrahams, director of Age UK, said: “Important new duties in the Care Act have the potential to improve support for older carers but sufficient and sustainable funding for health and care services is urgently needed to reverse the worrying trend of fewer older carers receiving social care services”.

For Lizzie, who has Down’s syndrome and autism, the daily routine includes being washed and dressed, as well as having her parents prepare her medication. As she has trouble swallowing, it has to be mixed in with her food.

While Margaret recovers from a hip operation, Welly was recently treated for bowel cancer in addition to cardiovasular problems.

They are worried about Lizzie’s future care, and say they want to keep her at home for “as long as [they] can”, despite their own health concerns.

The case of this family is not an exception. The number of people in their late eighties caring around the clock for loved ones has trebled since 2001 according the Britain’s unsung army of elderly carers.

Chief executive of Carers UK Heléna Herklots said: “Caring is something that touches all of us at some point in our lives but this research shows that growing numbers of older people are caring for others at a time when they are more likely to need care themselves”.