New research from the University of Otago Christchurch have found that one in five older people (equates to 15,000 elderly) identify as feeling lonely in New Zealand, and the negative impact of this can worsen health conditions. 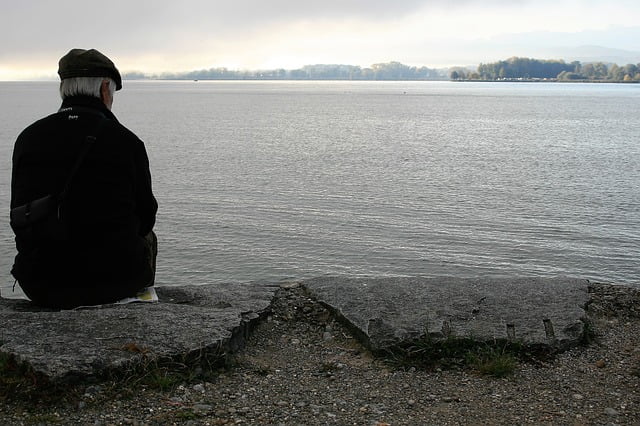 Loneliness: a negative impact on health, well-being and mortality

More than 15,000 frail elderly identified as being lonely according to a world-first study of 72,000 older New Zealanders.

The findings come from research on InterRai, a universal assessment of elderly living in the community who need home services or are being considered for entry into care. This study was led by University of Otago, Christchurch, researchers Dr Hamish Jamieson and Dr Sally Keeling. It was recently published in the Australasian Journal on Ageing.

Dr Jamieson says he wanted to understand the burden of loneliness in the elderly because it is widely recognised as having a negative impact on health, well-being and mortality.

Dr Jamieson says loneliness is well-recognised as having negative impacts on the lives of older people.

“Interactions with friends and neighbours are important and can help older people maintain their sense of independence and sustain the ability to look after themselves. In contrast, loneliness can make many health conditions worse, including pain depression, anxiety and respiratory conditions.”

Dr Jamieson says he thinks the high prevalence of loneliness reflects the increasing fragmentation of society. “Many people are working long hours and travelling more. Anecdotally, there is a reduction in community networks and neighbourhoods. This is contributing to the high levels of loneliness reported in vulnerable older people,” he says.

“It is important to understand there are thousands of frail elderly in the community who are lonely. This message is even more important as Christmas is approaching.”