Video games are a global cultural practice. They are no longer exclusive to teenage boys – if they ever were. They are also no longer targeted to a niche market, as they offer a wide range of products for different kinds of gamers. A study from Super Data Research reveals that the gamer demographics are quite diverse: 1 player out of 2 is a woman while, overall, gamers are getting older. They also have different game preferences according to their profile.

In a near future, game developers may benefit a great deal from creating games specifically meant for elder gamers who have grown up with videogames. 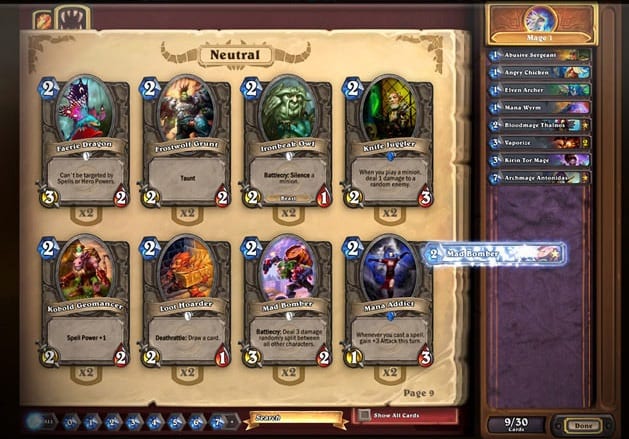 Acccording to the American study of Super Data Research, 50% of gamers who play online massive multiplayer games are aged from 18 to 30 in America. They grew up with the medium and are used to playing online with other people.

Their games practices have already changed from childhood to adulthood: for instance, RPG (aka roleplaying) gamers no longer have time to play games that last over 50 hours since they have a job, a family, etc… Some developers are adapting to new habits by developing shorter RPG games: for instance, Ubisoft with Child of Light.
With time, their practices will keep evolving. As they get older, their reflexes will decrease and they won’t be as skilled as they used to be when playing Call of Duty for instance. They may prefer games like the strategic card game Hearthstone, which takes place in the universe of World of Warcraft.

But elder gamers already exist, beyond the potential of today’s “hardcore” gamers with long life expectancies. They simply do not have the same preferences. They mostly like training and brain training games.

Elder gamers also seem to enjoy games with a strong social feature. These games can be developed on specific platforms such as Facebook which encourages players to interact with a community.