In the United Kingdom, more than 1 million older people are at risk of “withering away in their own homes” as a result of malnutrition caused by social isolation and cuts to public services, the all-party parliamentary group on hunger claims. 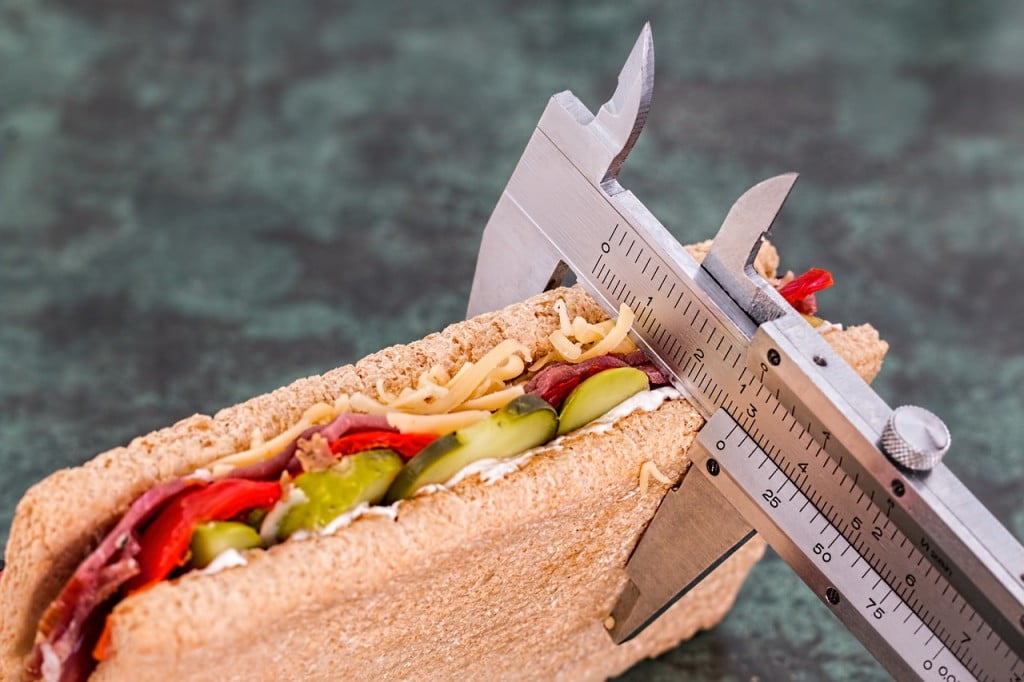 A rapport about malnutrition in the UK

“Malnutrition, which costs the NHS an estimated £12bn a year, is exacerbated by reductions to social care packages, cuts to meals on wheels services and bus services, and local shop closures”, a report by the all-party parliamentary group on hunger says.

“Loneliness accompanied by a bowl of cereal and two sandwiches, every day, every week, should be unacceptable in modern Britain. But within the current legislative framework, it is almost inevitable,” it says.

The report says there is a heightened risk of malnutrition among older people who do not qualify for formal social care packages or whose help does not include assistance with shopping or cooking hot meals. Indeed, “annual spending on meals on wheels services was cut from £96m to £42m in the decade to 2013-14”, it says. 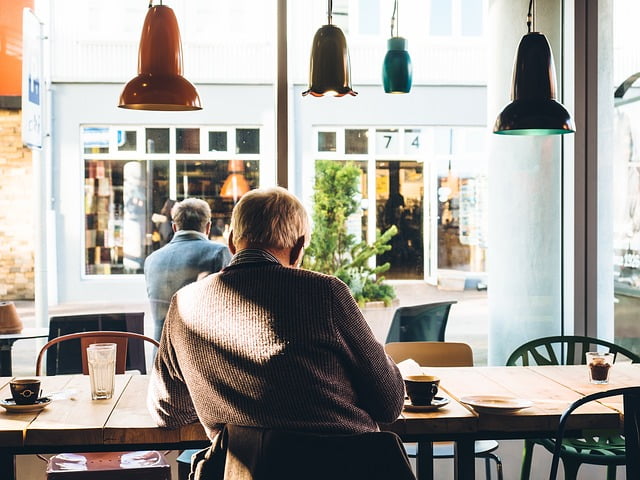 The rapport calls for the withdrawal of winter fuel allowances from the very richest pensioners to invest in local services aimed at reducing isolation, hunger and malnutrition by providing hot and fresh food.

“Supermarkets should do more to make it easier for older people to go shopping”, it says, by providing community transport, offering lunch clubs in store cafes and introducing special “slow” checkout lanes for less mobile customers.

There are at least 1.3 million older people suffering from or at risk of malnutrition, the report estimates.

Frank Field, chair of the parliamentary group, said: “The elimination of malnutrition amongst older people is urgently required for the sake of the NHS, and social care services, but above all for purposes of humaneness.”

Izzi Seccombe, chair of the Local Government Association’s community wellbeing board, said: “Significant funding pressures on councils are already threatening services that elderly people and their friends and families rely on, particularly meals on wheels and luncheon clubs.”

A government spokesperson said: “Malnutrition is a complex issue and most patients diagnosed in England have other serious health and social problems. We know better diagnosis and detection is key which is why we continue to train all health staff to spot the early warning signs of malnutrition so effective treatment can be put into place.”