Japanese elders now make up a third of the country’s entrepreneurs, at a time when younger people seem to shy away from entrepreneurship. 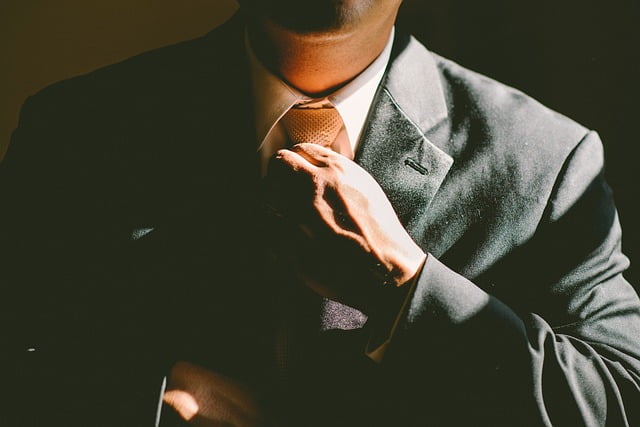 According to the Small and Medium Enterprise Agency of the Trade ministry, the number of small and medium Japanese companies has been falling steadily in recent years, as the Japanese are less and less inclined to take financial risks, despite Prime Minister Shinzo’s vow to change Japan into an “entrepreneurial powerhouse”. Young people seem especially adverse to it, as they accounted for just 36% of new entrepreneurs in 2012.

On the other side of the fence, Japanese elders are growing more and more eager to get back to work and even start their own company, according to Nomura Atsuko, a senior research at the Japan Research Institute in Tokyo. One reason could be their financial stability, compared to younger people. They now make up a third of all Japanese entrepreneurs, and are mostly found in management consulting and other services that make use of their extensive experience., the Agency notes.

Is entrepreneurship the key to Japan’s success ? 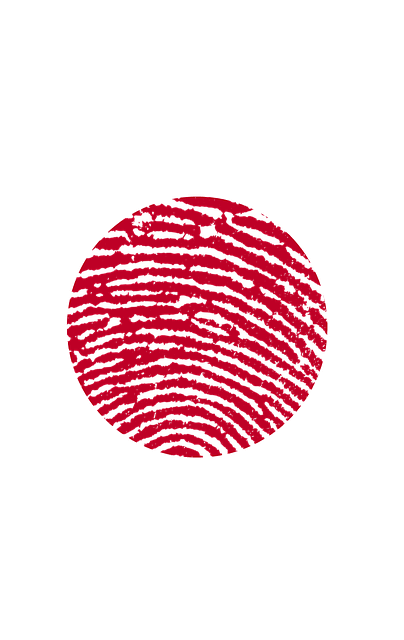 As they create new companies, elders are set to become the driving force behind Japan’s economic development, in which private entrepreneurship has always played a crucial part. Entrepreneurship is what bolstered Japan’s emergence in the first place : in the late 19th century, it allowed the country to make its transition from a medieval to a modern economy in record time, with impressively little outside capital.

Japanese players are well aware of the importance of seniors in the Japanese economy, which is why they strive to ensure elderly entrepreneurs’ success.  Serviced office provider Executive Centre Japan is one of them : in November 2013, it started providing elderly entrepreneurs with complimentary secretarial support and free shared work space for up to three months after the creation of their company in Tokyo.

“In light of their entrepreneurial enthusiasm and rich practical experience, we believe that our senior generation can make great success in various business fields such as business consulting and IT consulting,” said Junko Tanaka, Director of Business Development at The Executive Centre Japan. “What they lack is the fundamental support such as office space solution which is crucial to their business success. Our offers not only help the senior entrepreneurs establish their companies with effective cost control, but also assist them in focusing on driving their business.”