On the 1st of October, the 25st International Day of Older People will be celebrated. Ever since its first edition in 1990, this day aims to raise awareness about different issues affecting elders such as dementia, cognitive decline or even elder abuse. 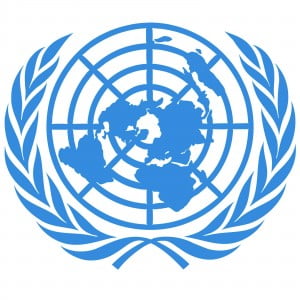 The evolution of life expectancy  poses many challenges

Life expectancy is rapidly increasing at a global level, especially thanks to numerous medical, scientifically and technological discoveries. This evolution is raising lots of questions, especially as the elderly become a major part of our society.

25 years ago, the UN established the celebration of the International Day of Older Persons on October, 1st. The theme of the 2015 edition will be the major impact urbanization has, and will have, on the well-being and welfare of the elderly.

“Sustainability and Age Inclusiveness in the Urban Environment”

Last year’s main theme was promoting the idea of an adapted society for all (“Leaving No One Behind: Promoting a Society for All”); this year’s topics will be related to the urbanisation development. The 2015’s theme, “Sustainability and Age Inclusiveness in the Urban Environment”, comes in order to precede the UN Conference on Housing and Sustainable Urban Development that will be held in 2016.

This year’s topic is revealing to be quite important, considering the UN forecast according to which 6 out of 10 people in the world will reside in urban areas. Even more, in developing countries, the number of the elderly (60+) will grow up to 900 million by 2050, which means that a quarter of a city’s population will be elder people.