In the last couple of decades, elderly suicide has been on the rise in China. The phenomenon can be linked with the trend of “migrant workers”, young people flocking to big cities to find work and leaving their family behind, including children and the elderly. 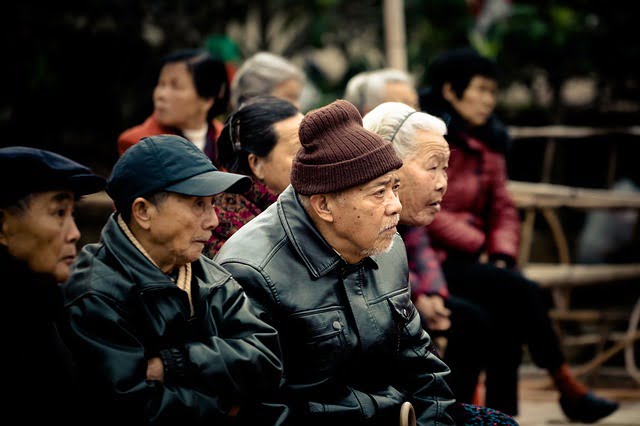 In China, residency is strictly regulated under the “Hukou” system ; citizens have a set residential area they are not supposed to abandon under normal circumstances. Thus migrant workers, mainly young adults who leave rural areas by the millions to find work in some of China’s biggest cities, are not allowed to bring their family and spouse along, leaving a trail of “left behind” elders and children with no options but to try and fend for themselves ; poverty and isolation drive some of them to suicide, as exemplified by the death of four Chinese children in the southwestern province of Guizhou.

Elders are particularly affected by this phenomenon, according to Chinese demographer and Wuhan University teacher Liu Yanwu, who claims that elderly suicide has been increasing steadily since 1990.  He set out on a 400-day study through 40 villages located across 11 provinces.

The elderly have been committing suicide at a sharp rate of increase since 1990, he says. Some of his fieldwork took place in Jingshan, a county of Hubei province, in central China, where an estimated 30% seniors commit suicide. An alarming trend confirmed by locals, who said that “none of the elderly die of natural causes.” 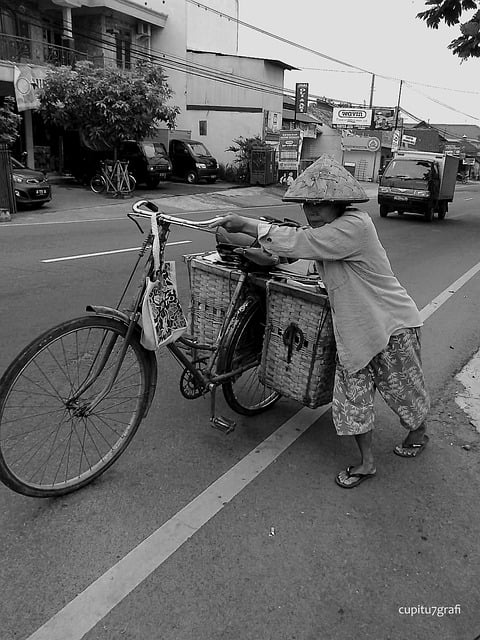 According to Liu, suicide has come to be seen as a normal way to go, especially among those in poor health. While “China’s overall suicide rate is declining“, elders increasingly consider this option the “unique way of coping with the pain of an ageing modern society“, he observed.

In a bid to protect its increasing elderly population from neglect and isolation, the Chinese government has been aiming at rekindling filial piety and soothe intergenerational conflicts. It started in the 1990s with The Top Ten Virtuous Sons and Daughters”, a program rewarding the most virtuous sons and daughters across all Chinese provinces. In 2013, the Elderly Rights law was passed, forcing children to visit their elderly parents no matter how far they live from them. The upward trend of elderly suicide seems to indicate that those measures failed to address the issue at stake.