Over the last few years, Silver Economy has gained in popularity, especially through Europe and Asian countries. However, Canada is also rather attentive to the matter, as the ageing process is also affecting their population. 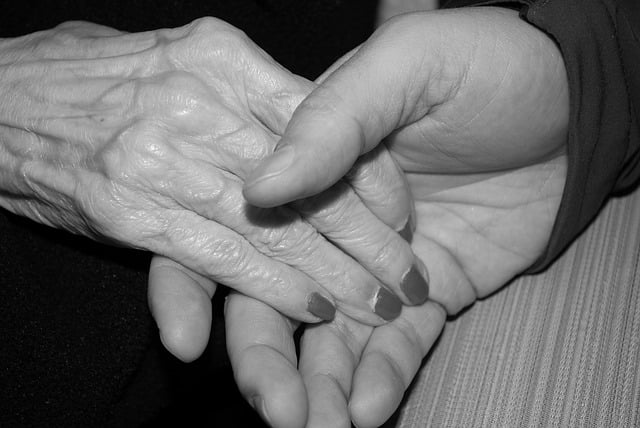 A civic project for the elderly

Communautique was created in 2003. Its main objective is to support civic participation by promoting and developing the use of technology.

On January, 2015, Communautique launched an experimental project with its Mandalab Laboratories, aiming to Silver Economy and its perspectives. The project “Matière Grise QI2025” (Grey Matter QI2025) imagines solutions, new products and services, where technology is the key factor in updating and upgrading healthcare services and well-being.

The project openly invites social and economic actors to think over about the challenges of the ageing population and seize the opportunities this phenomenon could have. One of the opportunities could be among the innovation and ITC sector.

The Mandalab living lab imagines an ecosystem that aims to meet the needs of the elderly as well as all other business actors. In other terms, as the project progresses, both the final users and the economic partners will benefit from it.