Brigitta Sinka is an 87-year-old Hungarian woman who beat the world record of simultaneous chess. She brought down a record previously detained by José Capablanca (1888-1942), a professional chess player and a world champion. 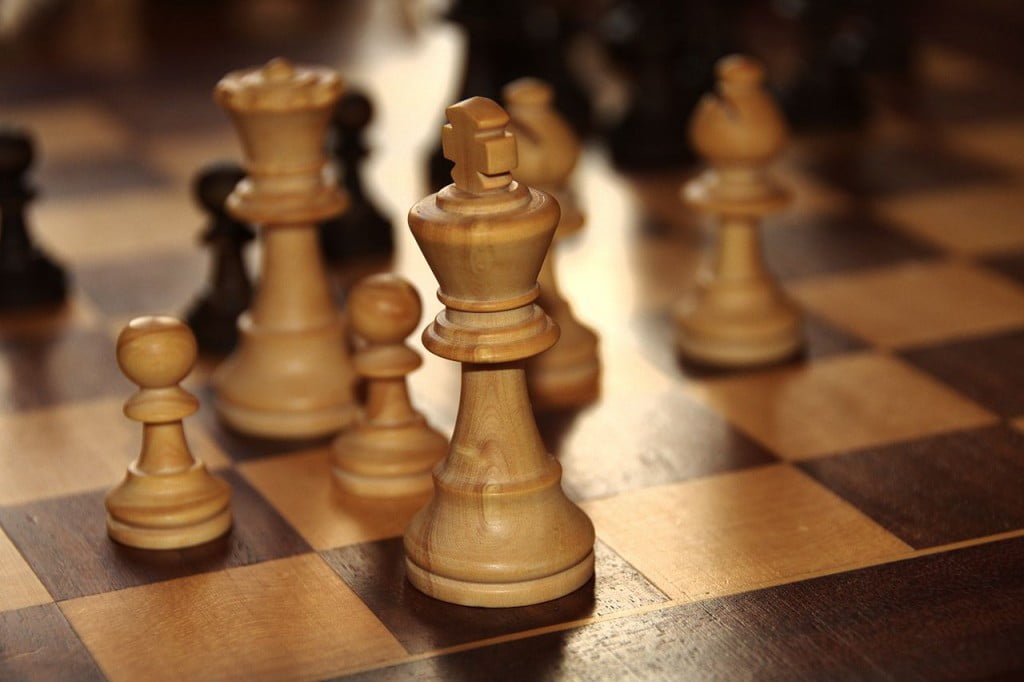 Brigitta Sinka competed for her first simultaneous chess play 60 years ago, during the 1957 chess Olympiads. She faced hundreds of teenagers over the years by noting on a pad each of her played chess games and by making each one of her opponent countersigns.

In 2010, she had competed for 9000 plays. After this exploit, a chess historian contacted her and informed her about the record detained by José Capablanca. Miss Sinka explained that the historian words encouraged her to surpass her capacities “I had never heard about Mr. Capablanca previously. As a result, I said to myself that I had to beat him!” she said.

But, contrary to the Cuban player José Capablanca, Sinka is not a professional player. She beat the record with consistent effort.

Moreover, during her hospitalisation due to cardiac problems, she competed for 14 simultaneous chess games with her nurses. Even her doctor ordered her to abandon this game, she didn’t pay attention and continued practicing her favourite hobby.

Today Sinka announces that she wants to continue her adventure as long as her health will allow her.