In Taiwan, researchers have developed a blood test able to detect the potential risks of Alzheimer’s among patients. This test is already being performed in several Taiwanese medical centers. 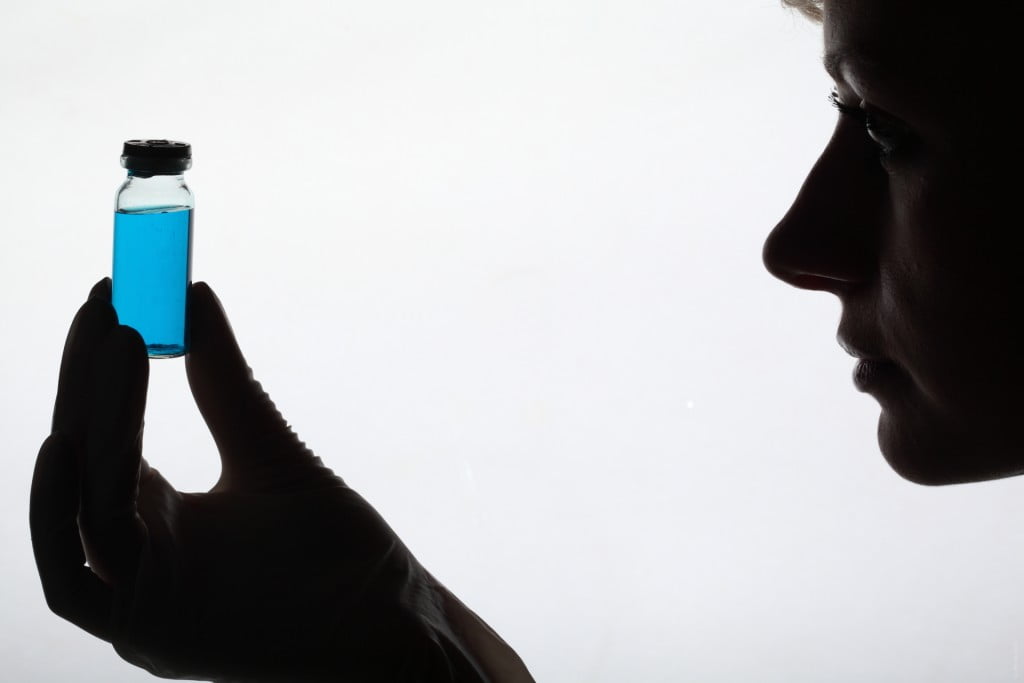 An early diagnosis of Alzheimer’s thanks to Tau proteins

The blood test able to make an early diagnosis of Alzheimer was presented last year by a team of researchers from the National University of Medicine from Taiwan and the National Taiwan Normal University (NTNU). Their research was published in the American scientific magazine Human Brain Mapping.

30 patients afflicted by the Alzheimer disease along with another 30 healthy elder patients participated to the study. They underwent several tests. The blood test revealed that sick patients presented a higher concentration of Tau proteins in their blood. 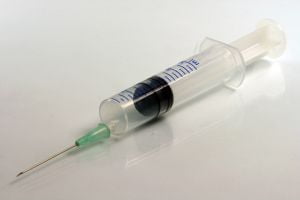 Horng Herng-er, a teacher at the Institute of Electro-Optical Science and Technology at NTNU explains that a higher presence of Tau proteins in the blood could reveal some pieces of information regarding brain functions.

This new test, which results are available within 5 hours, gives a quicker diagnosis than a cerebrospinal fluid analysis, which is a much invasive technique with a lower reliability.

This new blood test is reliable at 85% and will be available in more hospital in Taiwan starting next year.