Japan has the most important elderly population in the world. Thus, the Japanese society is adapting to this phenomenon in all sectors, even the pornographic one.

Indeed, the elderly-porno started 10 years ago, and is trying to expand more and more; elder actors are now stars in the sector. 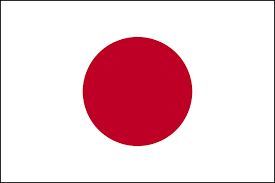 In Japan, pornography represents a huge market which targets a diversified public.

The Ruby Production’s boss explains that this kind of videos enter the pornographic market accidentally. He began to include more and more older actors in his castings, knowing that these movies meet success with the elderly as well as with the younger public.