After recently rejecting the notion of retiring at age 67, Swiss citizens have spoken against a 10% increase in retirement income. 59.4% of voters were against the proposed scheme. 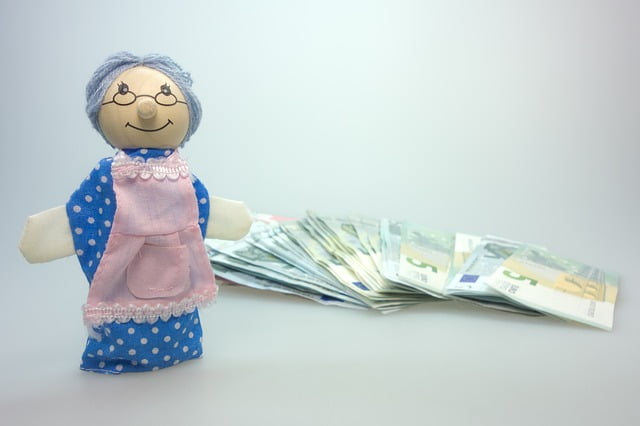 Increasing retirement income by 10% is not a satisfying answer, according to Swiss citizens

The AVC (Survivors’ and Invalidity Insurance) is a basic retirement insurance and one of the three pillars upholding the Swiss retirement system. The second pillar is the occupational pension scheme, whose purpose is to ensure that retirees will be able to maintain the lifestyle they were used to while working.

The “AVSplus : towards a stronger AVS“ proposition aimed at increasing State retirement income by 10% ;  almost 60% of Swiss citizens voted against it over the last weekend, with only a minority of voters following trade unions and supporting the scheme.

Had the project been brought to life, retired citizens living on their own would have received an additional income of 1400 to 2 800 Swiss francs a year, whereas retired couples would have received 4 200 more. In order to fund the scheme, the ones who came up with the proposition suggested that employers and employees should each contribute 0.4% more, which is “the only way to make up for losses in the second pillar“, according to them.

They also wished to provide further assistance to women : their proposed social insurance scheme is the only one taking into account the educational and caregiving roles they often take on.

After this failure, Switzerland is now focusing on the oncoming retirement planning reform, which is already being examined by the National Council.