The launch of Airbnb-emulator Freebird Club, a platform dedicated exclusively to seniors, is scheduled for June, after creator Peter Mangan received the European Commission’s Social Innovation Competition for its role in fighting off loneliness among seniors. 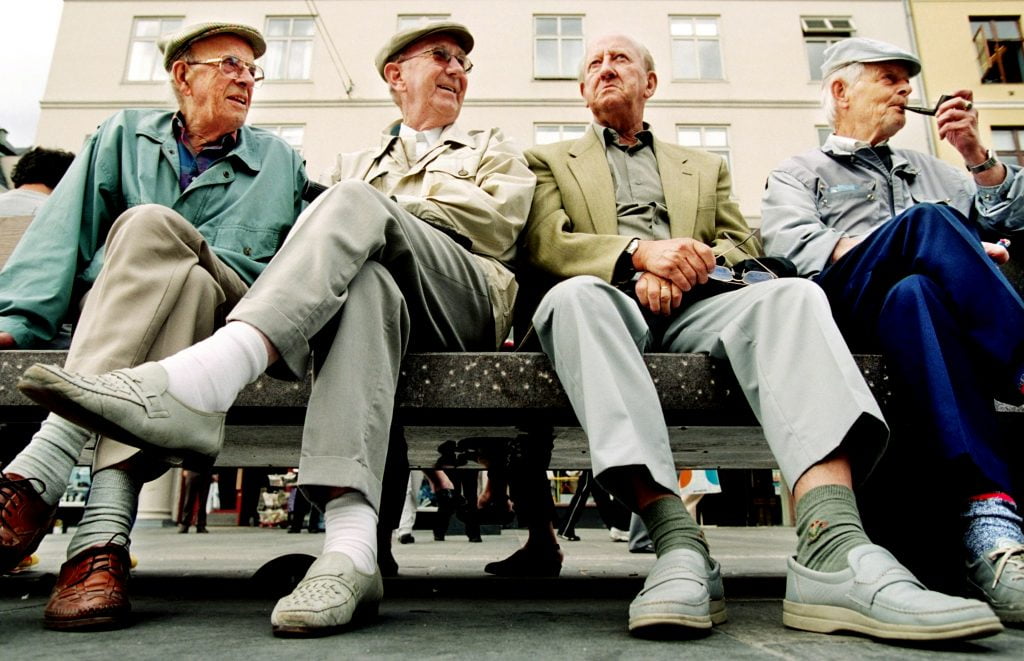 A potential remedy to loneliness among the elderly?

Contrary to popular belief that people aged 60 or above are allergic to new technologies, seniors are getting more and more involved on sharing platforms. Airbnb recently said seniors are its fastest-growing demographic; they also tend to get more positive reviews.

Peter Mangan decided to create a sharing platform dedicated exclusively to people from age 55 onwards after his father’s first thrilling experience as an Airbnb host. The Freebird Club was created in Ireland and aims to connect travellers with potential hosts. Though it may seem very similar to how Airbnb works, an important distinction is its dedication to fostering social interactions rather than just offering accommodation; hosts always stay in with guests.  Membership comes at a small fee and is required to use the platform.

Many seniors feel the desire to travel but are hesitant to do it alone. This new platform could be the opportunity to provide them with social connections they may never have otherwise, and travel in good company, in the context of widespread concerns that the elderly may be leading increasingly isolated lives. “We really want to provide something that’s fun and inspiring for older people. It provided a new way of travelling for them”, says Peter Mangan.

Isolation leads to higher rates of depression and anxiety among the general population, and even more so among the elderly, who have a harder time finding human interactions due to being generally less active. Recent findings suggest that loneliness can negatively impact people’s health, increasing chances of having a stroke or coronary artery disease by as much as 30%. Addressing the issue of the isolation of the elderly could go a long way towards improving their general physical and mental well-being.