A recent study realized by Akamai during Christmas period revealed that two-thirds of European consumers counted on doing their Christmas shopping on Internet. Among them, a majority being elderly people. 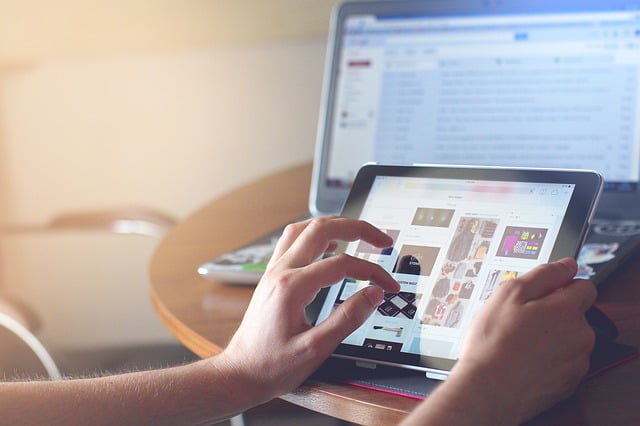 Akamai Technologies announced the findings of its “European Consumer Holiday Shopping Plans” survey. The research, conducted with consumers in the Uk, Sweden, France, Italy and Spain revealed that two-thirds of participants intended to do their Christmas shopping online, among them many elderly people. Moreover, 53 % of the respondents declared using mobile devices for their e-shopping.

87% of respondents planned to realize previous online research of the products, but eventually purchase them on the physical store.

61 % use mobile devices in order to compare prices, see notification and reviews or even scan coupon codes, while in store.

Users aged between 65 and 74 years old generally use Internet for:

Enrique Duvos, Director, Product Marketing & Enablement EMEA at Akamai Technologies declared on this occasion: “Today’s connected consumers are going online more frequently and demand a continuous shopping experience, transitioning with ease from one device to another depending on whether they are at home, in-store, or on-the go, and which shopping task they are undertaking at that moment in time”

“To meet today’s customers’ expectations, alongside being prepared to scale for peak traffic, these findings confirm that retailers need to ensure digital experiences are optimized for a wide variety of user endpoints, while providing improvements in key areas of the mobile shopping process, such as easier navigation and viewing, faster load times, and simpler checkout,” he continued.