In a bid to alleviate the financial weight of its ageing population, Thailand has recently taken a stand in favour of the employment of seniors, starting with the opening of a senior job placement centre in August.

Thailand in the throes of demographic change

Over the last few years, Thai demographics have been undergoing a dramatic change. Out of all Southeastern 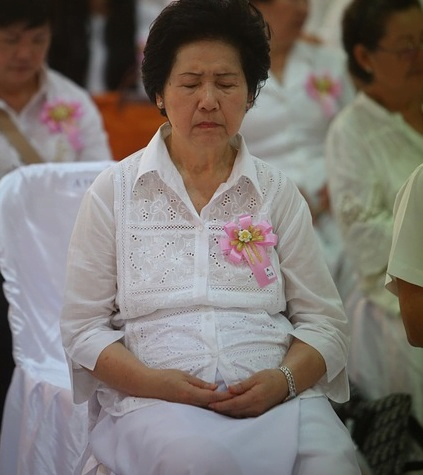 Asian countries, envied for their high fertility rates, Thailand is the only one that has to shoulder the financial weight of an ageing population. Between 2010 and 2015, its population growth rate only stood at 0.3 percent.

The Thai economy already faces the consequences of the demographic change : Thailand’s labour force growth is a mere 0.8 percent per year, in contrast with the Philippines’ (2.4 percent). In other countries, immigration serves to supply national economies with a steady stream of workers to fill in potential gaps in the labour force ; Thailand’s migration growth, however, is not sufficient for that purpose, while its own citizens tend to emigrate more. Retirement age is also set at age 55, the same as South Korea, reducing the labour force even further. 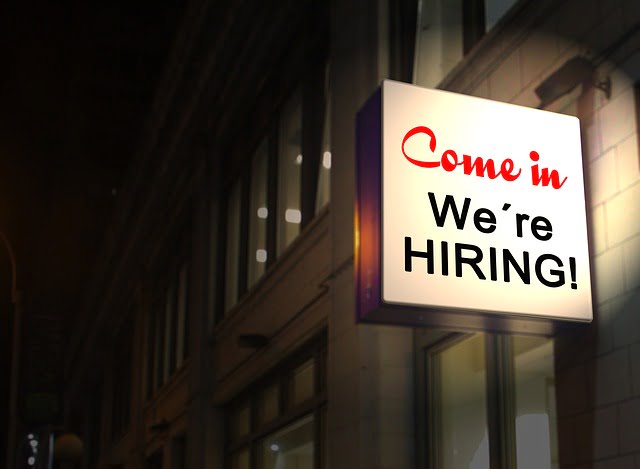 In a bid to alleviate the financial burden of retirement, the Thai government has taken steps towards fostering the employment of seniors. The Thai Labour Ministry plans on opening job placement centres in August ; they will aim to put job-seeking seniors in contact with prospective employers ; applicants’ profiles will be registered and then compared to the needs of prospective employers. This service happens to match previous requests of companies interested in hiring senior workers.

In a context of widespread discriminating practices against job-seeking seniors, the Thai government also has a plan to make hiring older people more attractive to prospective employers : companies will be offered a double tax reduction for each position given to people aged 55 and older.

Employing seniors above retirement age is not unheard of : at age 92, Goh Gwek Eng, a Singaporean woman, stills works at McDonald’s. In the US, senior citizens’ employment has gone up by 6% from 2000 to 2016, mostly (but not solely) due to financial hardship.