Ageing in prison is the subject of the new International Committee of the Red Cross (ICRC) report, published in October 2018. It explains how to identify and meet the needs of a very peculiar population: older prisoners.

The rise in the number of older prisoners in many nations has been described as a correctional “ageing crisis” which poses an urgent financial, medical and programmatic challenge for correctional health-care systems. In 2016, the International Committee of the Red Cross hosted a conference entitled “Ageing and Imprisonment: Identifying the Needs of Older Prisoners” to discuss the institutional, legal and health-care needs of incarcerated older adults, and the approaches some correctional facilities have taken to meeting these needs. A report has been published to put a light on some of the challenges facing correctional systems tasked with providing health care to older adults, to highlight some strategies to improve their medical care, and to identify areas in need of reform.

Who are the older prisoners?

According to the ICRC report, “It is complex to define who the older prisoner is. Correctional facilities and research studies use ages that range from 50 to 65. This is partly linked to the phenomenon of “accelerated ageing” in prison; people tend to age more rapidly in prison than outside. However, it is unclear the extent to which prison itself creates the conditions for accelerated ageing. Often, older adults enter detention with existing vulnerabilities which prison then exacerbates.
Gerontology is the scientific study of old age and the ageing process. It is a discipline that is becoming
increasingly important in societies where the proportion of older people is growing and where they are
living longer, with all the associated needs. 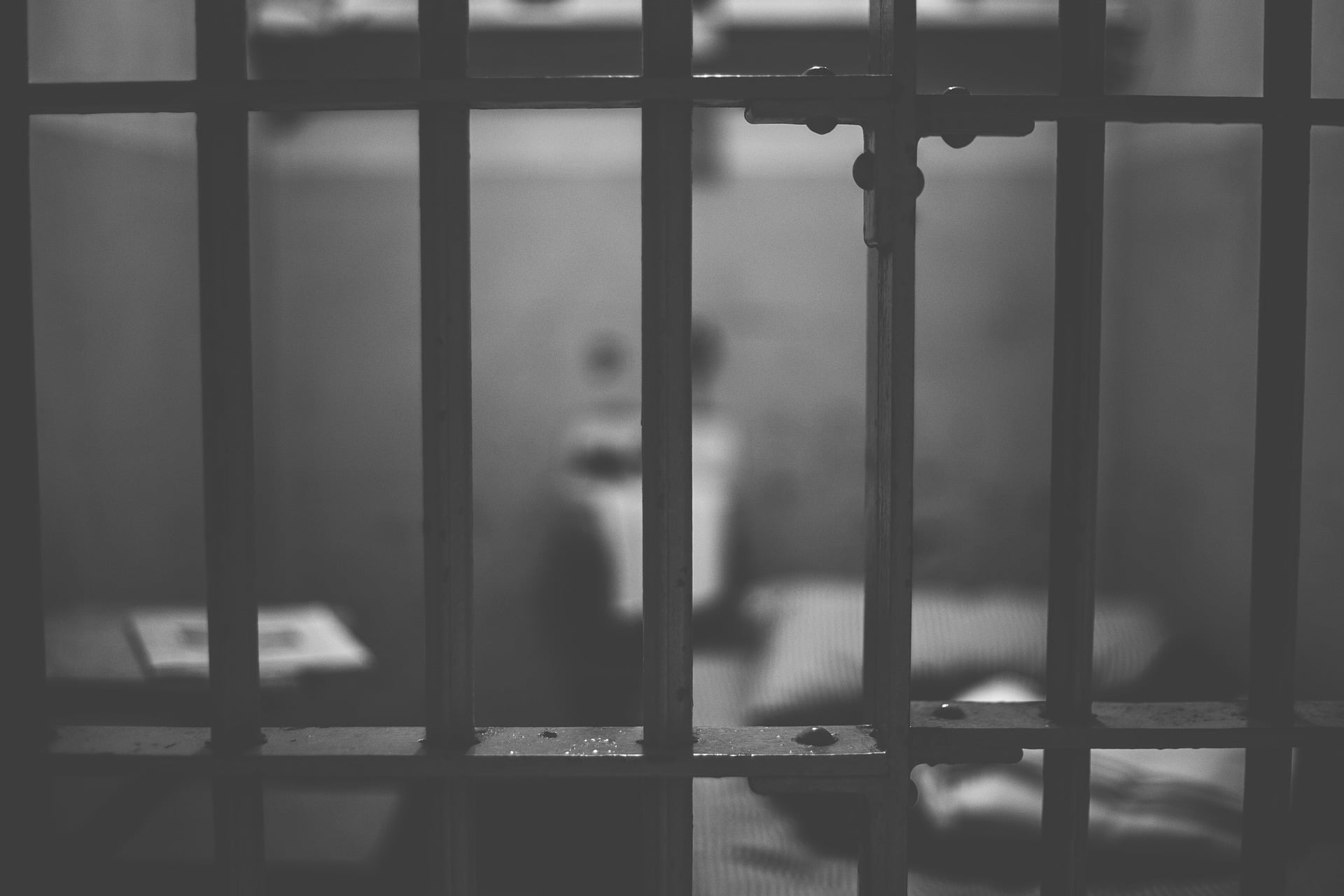 It speaks of the following different dimensions of ageing:

The health of older prisoners

IRCR says “In general, older prisoners have chronic medical conditions and a considerably higher burden of chronic conditions like hypertension, diabetes and pulmonary disease than both younger prisoners and older non-prisoners. When they return to the community following release from prison, older former prisoners are vulnerable to serious and costly social and medical challenges such as housing instability, poor employability, management of multiple chronic health conditions, and health-related mortality. Rates of emergency department use appear to be similar to those among individuals in the last year of life.

Mental health issues and substance use in older prisoners are also a problem. Studies suggest that
psychiatric conditions are commonly underdiagnosed and undertreated in older prisoners. Notably, the
prevalence of co-occurring mental and physical health conditions among older prisoners has not been
comprehensively studied. Older prisoners have unique unmet, distressing psychosocial needs, including fear of dying while incarcerated, victimization, estrangement from outside family and friends and social isolation, and, particularly for long-term prisoners, institutionalization. 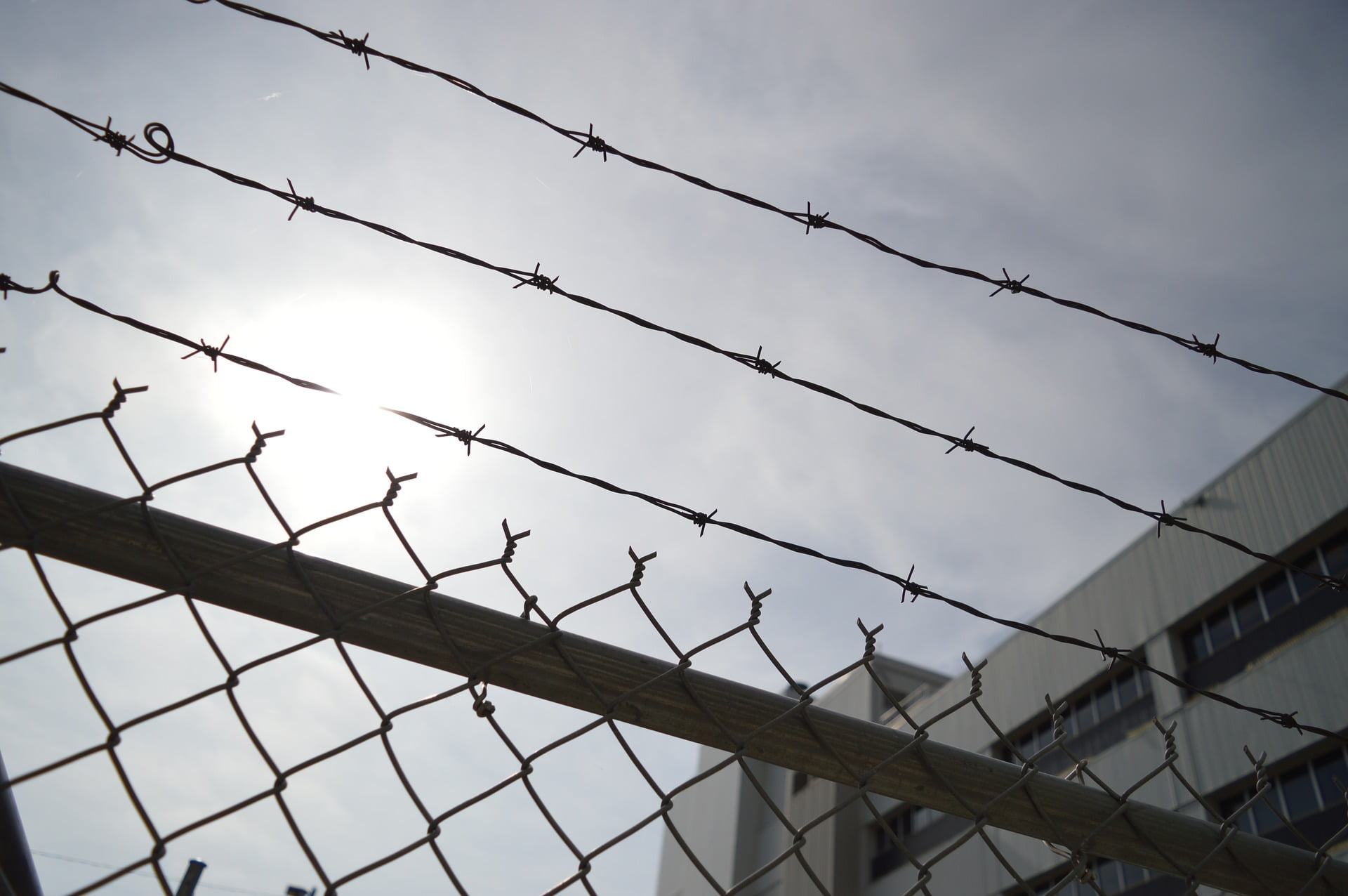 Most systems are unprepared to address the unique problems of this population, and prison often presents a profound mismatch between function (e.g. the physical ability of residents) and the environment (e.g. the physical demands that their living environment places on them). For example, even for the middle aged it may be very difficult to climb on and off of a top bunk bed assigned to them.

The rapid ageing of the criminal justice population has created major management dilemmas. For example, common agerelated conditions (such as hearing impairment and urinary incontinence) can pose special challenges for the management of older prisoners. If older adults do not hear other residents speaking to them they could risk arguments or physical confrontation. If they don’t hear officer commands they could risk rule violation charges. In terms of solutions, some prisons have introduced a yellow vest for such prisoners so staff can be aware and modify behaviour accordingly, but prisoners may not want to wear it, for fear that the vest will brand them an “easy target”. Similarly, urinary incontinence can represent a safety risk when a prisoner is housed in small cells at close quarters with cellmates.

Meanwhile, dementia is also a growing phenomenon that prisons are not prepared to handle. Older adults are also contributing to a cost crisis in US correctional facilities. At the time of speaking, annual prison spending has reached $77 billion, around 10% of which is for healthcare. Per capita prison healthcare spending has tripled in the last decade (in the 37 states that publicly report these numbers). Older prisoners are the most expensive subset of prisoners and per capita healthcare costs for older prisoners are 3.8 to 9 times those for younger prisoners.”

How to deal with end of life?

“The presence of persons of advanced age in prison raises the very real chance of their dying there”, explains the report. “While hospice programmes exist in some prison systems, in other facilities prison staff and other inmates are often not trained or prepared for the complexities related to the medical and mental healthcare required in the setting of serious and terminal illness. Often proper arrangements are not in place for assisting prisoners in final moments that may be characterised by feelings of hopelessness, solitude and failure. It may be difficult for families to be present as the end approaches.

However, release may be a very remote option when people have been sentenced for serious offences. In
some countries, it is difficult for public opinion to accept, for example, release of people with convictions
for sexual offences, and this affects the law and decision making.
End of life requires care and palliative care, which can be incompatible with a punitive prison environment.

Accessing appropriate medication can be difficult in a context where security considerations surrounding
possible exploitation of vulnerable prisoners are allowed to predominate.”