With roughly 83 million people being added to the world’s population every year, the upward trend in population size is expected to continue, even assuming that fertility levels will continue to decline. 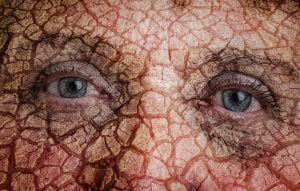 From 2017 to 2050, it is expected that half of the world’s population growth will be concentrated in just nine countries: India, Nigeria, the Democratic Republic of the Congo, Pakistan, Ethiopia, the United Republic of Tanzania, the United States of America, Uganda and Indonesia. 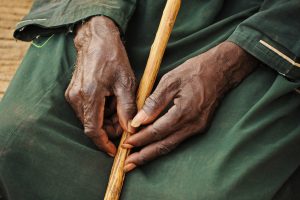 The group of 47 least developed countries (LDCs) continues to have a relatively high level of fertility, which stood at 4.3 births per woman in 2010-2015. As a result, the population of these countries has been growing rapidly, at around 2.4 % per year.

Although this rate of increase is expected to slow significantly over the coming decades, the combined population of the LDCs, roughly one billion in 2017, is projected to increase by 33 % between 2017 and 2030, and to reach 1.9 billion persons in 2050.

In recent years, fertility has declined in nearly all regions of the world. Even in Africa, where fertility levels are the highest of any region, total fertility has fallen from 5.1 births per woman in 2000-2005 to 4.7 in 2010-2015.

Europe has been an exception to this trend in recent years, with total fertility increasing from 1.4 births per woman in 2000-2005 to 1.6 in 2010-2015. More and more countries now have fertility rates below the level required for the replacement of successive generations (roughly 2.1 births per woman), and some have been in this situation for several decades. 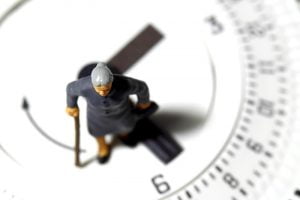 The report highlights that a reduction in the fertility level results not only in a slower pace of population growth but also in an older population.

In Europe, 25% of the population is already aged 60 years or over. That proportion is projected to reach 35% in 2050 and to remain around that level in the second half of the century. Populations in other regions are also projected to age significantly over the next several decades and continuing through 2100.

The example of Africa

Africa, for example, which has the youngest age distribution of any region, is projected to experience a rapid ageing of its population.

Although the African population will remain relatively young for several more decades, the percentage of its population aged 60 or over is expected to rise from 5% in 2017 to around 9% in 2050, and then to nearly 20% by the end of the century.

Population ageing is projected to have a profound effect on societies, underscoring the fiscal and political pressures that the health care, old-age pension and social protection systems of many countries are likely to face in the coming decades.

Nevertheless, large disparities across countries remain. Although all regions shared in the recent rise of life expectancy, the greatest gains were for Africa, where life expectancy rose by 6.6 years between 2000-2005 and 2010-2015 after rising by less than 2 years over the previous decade.