1,370 elders go missing every day in China, according to a new report by the Zhongmin Social Assistance Institute. 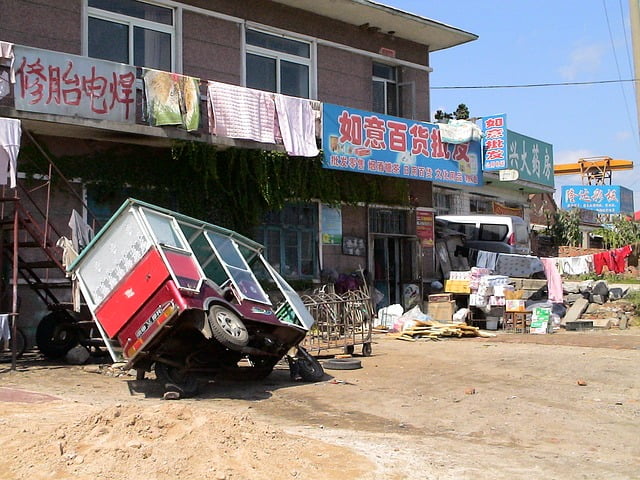 A new report by the Zhongmin Social Assistance Institute added to concerns about the elderly’s well-being in China, even as the Chinese government has started taking steps towards adapting services to its ageing population.  About 500,000 elders go missing each year, 1,370 each day. The phenomenon is to be linked with China’s impressive economic growth, which impels young adult workers to leave rural communities and small cities, a phenomenon known as that of ‘migrant workers’.

Missing elders are mostly found in big cities (more than 80%) ; only 50% were revealed to have stayed in rural areas.

Mental illness is a prevailing trait among the elderly who go missing. Among common illnesses, memory impairment, which has been found to affect 72% of the missing. A quarter of them suffer from dementia.