According to an American study recently published in the Journal of the American Medical Association Neurology, vitamin D deficiency may accelerate cognitive decline, especially elderly people. This study was led by a researchers team leaded from Rutgers University in New Jersey between 2002 and 2010. 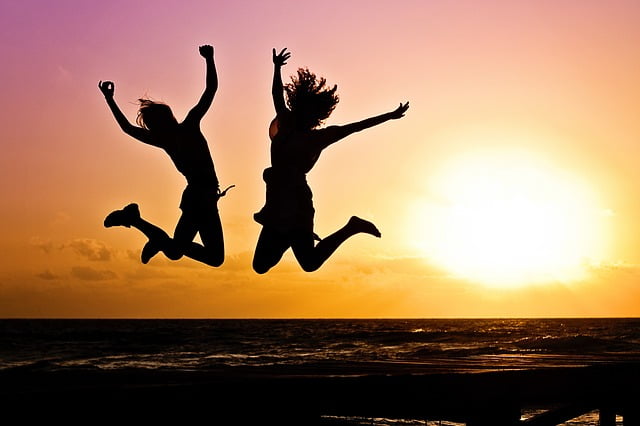 The human body is able to make its own Vitamin D (VitD) from mere exposure to sunlight, but it can also be absorbed from milk products and certain fish. VitD makes a strong contribution for the bones health but it also improves muscle strength. Even more importantly, regarding the Silver Economy field, it also reduces falls risks and improves the cognitive functions of the brain.

Regarding this topic, a new American study reveals how an important lack of Vitamin D leads to a cognitive decline, and this goes three times faster for the elderly.

No difference noted regarding skin colour nor type

To this study, 382 people aged between 60 and 90 years old were followed between 2002 and 2010. The group was composed by White, Black or Hispanic people, some with a regular functioning of the brain and others suffering from small mental or dementia troubles. The VitD and cognitive level were been measured for each participant once a year during five years. 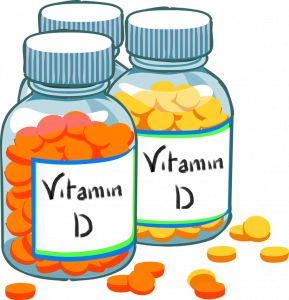 Researchers estimate that this study has to be even more developed, so that further details be found in order to establish whether Vitamin D complements could stop the cognitive decline and eventually prevent dementia to the elderly.