This year’s flu season is shaping up to be an especially serious one, and it’s important for clinicians to promptly recognize, diagnosis, and treat influenza in hospitalized patients, especially in vulnerable populations such as older individuals.

A new study published in the Journal of the American Geriatrics Society, however, indicates that adults aged 65 years and older who are hospitalized with fever or respiratory symptoms during influenza seasons are less likely to have a provider-ordered influenza test than younger patients.

“Influenza is a common cause of hospitalization in older adults, but it is often under-recognized”

The highest rates of hospitalization and death associated with influenza infections are experienced by older adults. To see if these individuals are being adequately tested for influenza by their doctors when they present with symptoms, Lauren Hartman, MD of the Vanderbilt University School of Medicine and her colleagues conducted a study that included 1422 adults hospitalized with symptoms of acute respiratory illness or non-localizing fever at four hospitals in Tennessee during the influenza seasons from November 2006 to April 2012. 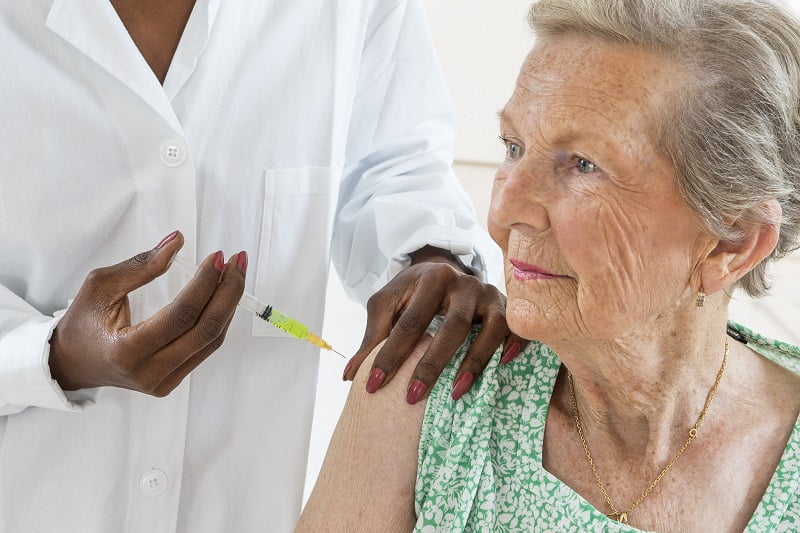 The investigators in the study conducted laboratory tests of influenza for all patients, regardless of whether their providers ordered testing. Among the 399 patients with influenza confirmed by these laboratory tests, influenza-like illness was the only significant predictor of provider-ordered testing. Nearly half of patients with confirmed influenza did not have testing ordered by their providers.

“Influenza is a common cause of hospitalization in older adults, but it is often under-recognized. It is important that physicians consider influenza in hospitalized older adults because antiviral treatment is beneficial if given early, and so spread to other vulnerable patients can be prevented,” said Dr. Hartman.