Much has been said about bullying in middle and high schools; the topic of elderly bullying in life care residences and retirement homes, however, is one that is rarely touched on.

Bullying, a common phenomenon in residences

When you think about bullying, the first picture that springs to mind is probably that of young delinquents trying to steal some poor kid’s lunch money. You wouldn’t expect said bullies to be 80, silver-haired with a walking stick. And you wouldn’t expect bullying to take place in care residences, either. But you would be wrong. 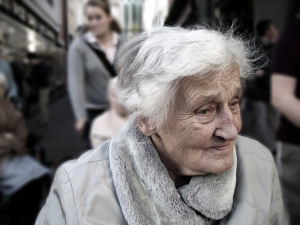 In 2008, 2,793 residents registered complaints of abuse in long-term care facilities in the USA, according to the American Department of Health and Services’ Administration on Ageing. But statistics only reflect reported cases; experts are of a mind that abuse might be widely under reported, and thus even more common yet. Estimates suggest that as many as one in five elders may have been the recipient of peer hostility while in a group setting, ranging from loud arguments and ostracism to physical violence.

Senior bullying usually takes place in common rooms where residents gather to watch TV, listen to the radio and enjoy other sources of entertainment. Dining rooms are also at risk. They provide a fertile ground for bullying, as they give residents an opportunity to deny access to resources or exclude peers from a particular group.

Why would old people feel the need to bully others?

A possible explanation for abusive behaviours in care residences lies in the frustration that the elderly often feel at being dependent on others. “There comes a time when older adults lose their freedoms. Being in a home or facility changes their lives, and that can be hard for them to handle,” says primary care physician Matthew Coppola, who works at Allegheny General Hospital in Pittsburgh. This frustration could drive them to lash out at peers, along with the tension that is to be expected in closed environments. 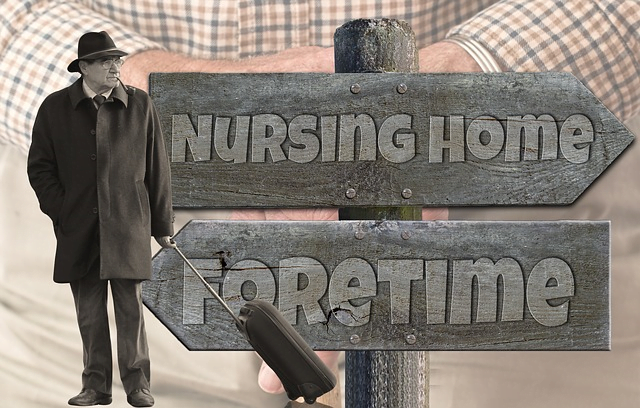 Another explanation might be dementia, at least in some cases. Patients with dementia may perceive events in a twisted, paranoid light, and may feel easily threatened and react accordingly. But they can also be the victim of bullying and mocking by other patients, as they often forget what is socially acceptable and what is not, as well as where they are supposed to sit in the dining room.

Bullying in care residences may pose a real obstacle to a positive ageing experience. The need for social contact doesn’t disappear with old age, quite the contrary;  social support is paramount to dealing with poor health and decreasing levels of autonomy, especially in long-term care facilities. Many studies have demonstrated that strong social connections promote a longer and healthier life for elders; social isolation has the opposite effect, increasing chances of having a stroke or coronary artery disease by as much as 30%, according to a recent study.

Elderly bullying is part of a larger problem

Elderly abuse doesn’t stop at peer-to-peer bullying. The World Health Organisation defines elderly abuse as follows: “A single, or repeated act, or lack of appropriate action, occurring within any relationship 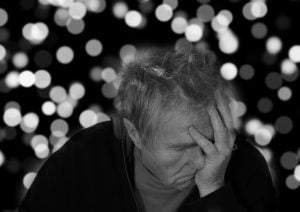 where there is an expectation of trust which causes harm or distress to an older person“. Elder abuse can be physical, psychological or emotional, sexual and financial. It can also be the result of intentional or unintentional neglect. According to the World Health Organisation, one elderly out of ten has been on the receiving end of abuse, both in residences or at home.

The abuse may be perpetrated by care workers, which constitutes a breach of the trust that dependent people have placed in them. Care facilities and home retirements are supposed to provide safe environments to people who are increasingly fragile and vulnerable, and measures must be taken to prevent such events from taking place. Raising awareness may be the first step; the creation of a World Elder Abuse Awareness Day could go a long way towards helping out mistreated seniors worldwide.