According to many sources, the main ingredients of the Mediterranean diet can help stall the decline of cognitive functions and help stave off Alzheimer’s disease. Better yet, those benefits can be transferred into any other regions on the planet.

Does the Mediterranean diet hold the key to staving off Alzheimer’s ?

Italian Acciaroli village recently made the headlines, and with good reason : out of 700 inhabitants, 81 are centenarians. But even more arresting is their apparent immunity to Alzheimer’s.

What’s the secret behind their impressive longevity? According to many sources, the Mediterranean diet is the answer : an Australian study conducted by Swinburne University Roy Hardman examined many research reports on its benefits, all written between 2000 and 2015. Out of the 135 studies they went through, only 18 met their standards, and they all drew the same conclusion, summed up by Roy Hardman in the publication Frontiers in nutrition : the famed Mediterranean diet helps preserve cognitive functions and lowers the risks of suffering from Alzheimer’s significantly.

The recipe to cognitive health : olive oil and vegetables aplenty 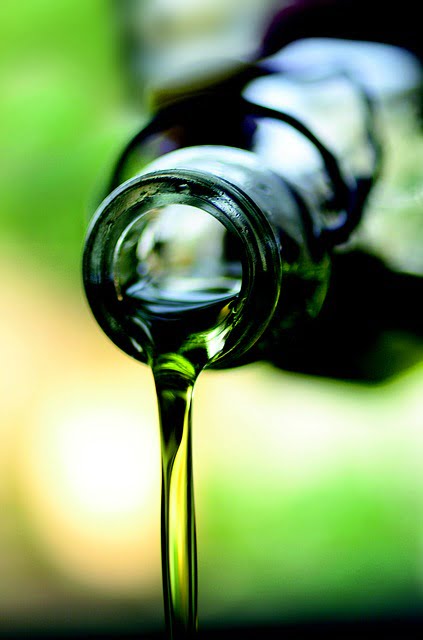 The study noted that Mediterranean lifestyles also tended to favour lean meats, vegetables, nuts, whole grains and healthy fats. Used in association with olive oil, those food products have been proved to boost concentration, memory and communications skills. They are also high in Omega 3, linked with good cerebral health.

Those benefits could be reproduced anywhere on the planet

The most interesting element the study managed to uncover is the reproducibility of those results worldwide.

“The most surprising result was that the positive effects were found in countries around the whole world. So regardless of being located outside of what is considered the Mediterranean region, the positive cognitive effects of a higher adherence to a MedDiet were similar in all evaluated papers,” said Roy Hardman.