Dark times are ahead for retirement funding in Great Britain : a fifth of people aged 55 have been unable to save for retirement up until now, meaning they might not be able to maintain the same quality of life upon retirement, according to a study conducted by LV=. 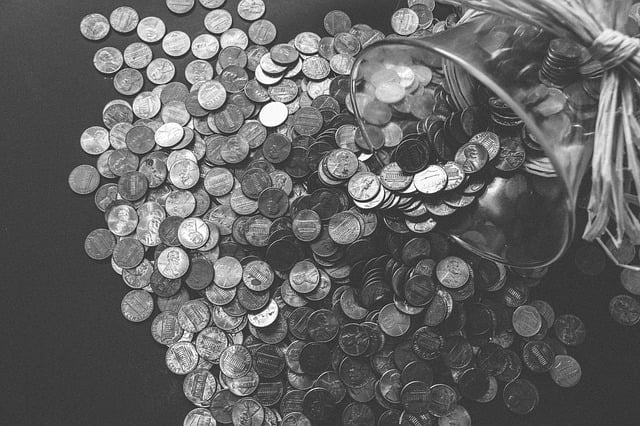 Retirement might be facing a great crisis in Great Britain, a study undertaken by British insurance provider LV= revealed.

According to the study, a fifth of Britons aged 55 wish to maintain the same quality of life when retiring, estimating they will be needing £2 000 a month in order to do so. Yet they have no money in the bank to fund their own retirement, and are unwilling “‘to give up any incidental expenses, such as drinks and meals out’, to save towards their retirement.“

Awareness of the issue also appears in other age groups ; 38% of Britons aged 35 to 54 are worried they might not be able to retire at their preferred age. 27% of people in the same age group are also financially reliant on family or friends, meaning the next generation of retirees might be extremely vulnerable, financially speaking.

The situation is not set to get better : British public pensions are increasingly underfunded, due to a drop in interest rates, cut from 0.5% to 0.25% ; this drop resulted in negative government bond yields, which in turn led to a decrease in the pension industry’s value, as government bonds are its main asset holdings. All of this means that Britons will not be able to rely on pension funds to make up for the gap in their own savings.

This issue is part of broader concerns related to ageing in the UK, including the gap in social services’ medical care funds, isolation of the elderly, and the lack of age-adequate infrastructures.