The University of Missouri recently developed a new detection system that does not rely on wearable sensors. It monitors the elderly’s movement patterns, thus allowing medical staff to take proactive action against mobility loss. 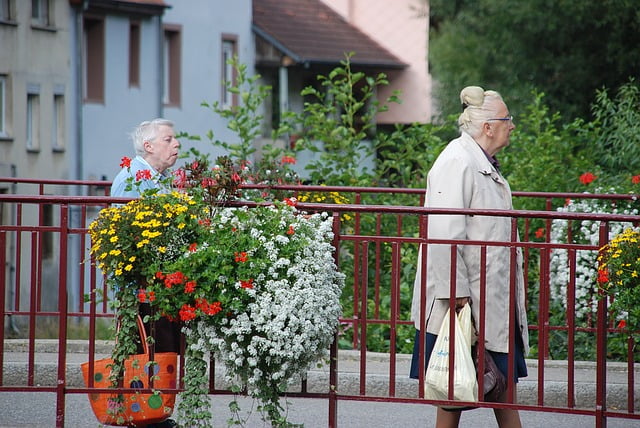 Researchers at Missouri University have recently developed a monitoring system allowing to detect falls, one of the leading causes of death among the elderly ; their findings can be found in the Western journal of medical research.

The detection system differs from classic remote monitoring devices, as it doesn’t rely on wearable sensors. The sensors are planted in various locations of the elderly person’s home, and monitor their gait visually. Any changes in the way the way the senior moves are analysed and linked with a possible risk of falling : for instance, a 5 cm decrease in stride length is linked with an 86.3 probability of falling within the next weeks.

The system already underwent testing at TigerPlace, a retirement home in Columbia, Missouri ; it was able to alert medical staff upon recording unusual movement patterns, and allowed to monitor elders more closely whenever they showed early signs of mobility loss.

The system could prove to be a valuable tool in fostering independence among the elderly, allowing medical staff to take proactive actions against mobility loss, and even prevent fall-related deaths.