Tesla, Mercedes, Google, Apple and now Toyota are on the right road. The Japanese car maker Toyota wishes to develop an autonomous car. To do so, a new entity named TRI (Toyota Research Institute) was created with the express purpose to do research on artificial intelligence. They aim to create an autonomous smart car able to drive safely, in order to reduce the number of road accidents and to improve mobility. 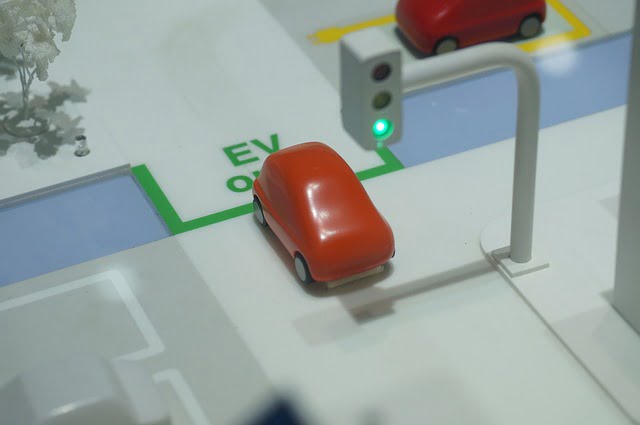 A research programme for autonomy

TRI was launched in the United States and will be financed with $1 billion dollars for the next 5 years. The automaker also announced a partnership with the prestigious Stanford University and the Massachusetts Institute of Technology (MIT) for a $50 million investment. The objective is to develop new artificial intelligence devices and robotics technology, in order to conceive an autonomous vehicle, but also new solutions to improve mobility and home autonomy, especially meant for the elderly.

The autonomous car designed by Toyota will be rather unique on the market, as it will have some specificities. Indeed, the car maker does not want to create a 100% autonomous self-driven car, but rather to maintain the human control of the driving. Like this, there will be more like a driving help tool for the drivers, how will still have the control of the vehicle.

The semi-autonomous car imagined by Toyota will be lanced in 2020. 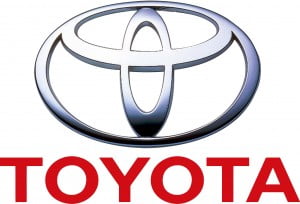 For several years now, Toyota has been a major investor on the field of telecare robots, which allows the elderly to stay at home and to be mobile. The partnership with the American universities should continue the research programme in order to develop new artificial intelligence ways of conceiving even more intelligent care robots.

The company’s goals are to support elder people in their homes with robotics, make cars free of accidents and use artificial intelligence to allow the elderly – and not only – to drive regardless of ability.