The Swiss National Council recently decided on an automatic increase of retirement age should the AVS fund (Elderly and surviving insurance) go into deficit. 63% of the Swiss reject the notion, according to a survey published on Sunday by Schweiz am Sonntag.

While France ranks 16th in terms of the elderly’s well being, Switzerland takes the top sport. But after hearing that retirement age could be increased up to 67, the Swiss themselves have started to take another view of the matter.

Only 23% of surveyees second the notion, while 14% don’t have an opinion.

The National Council’s Committee for Social Security and Health voted 13 to 12 for an automatic increase of retirement age up to two years should the AVS fund not be able to cover 80% of its expenses while no reforms are underway.

Is delaying retirement the answer ? 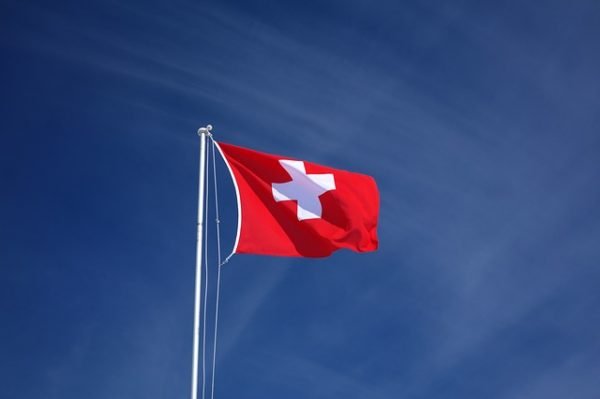 Measures delaying retirement are unpopular as a rule. In a survey conducted by Tamedia in June of 2016, 57% of Swiss surveyees said they were opposed to working until age 67.

No demographic group declared themselves predominantly in favour of the reform. In France, protests against the 2010 retirement reforms had rallied three million people ; protesters wished to keep retirement age at 60.

When confronted with ageing populations, deciding on a course of action can be difficult : should we increase or decrease retirement age, or are there other solutions? What do you think?