Centenarians seem to particularly take to certains regions in the world ; Japanese island Okinawa and Italian village Acciaroli are two of their favourite hideouts. What are the secrets to longevity in these regions?

Okinawan ageing : the benefits of a low-fat diet

Japan boasts the highest life expectancy in the world : 83.3. Out of all the archipelago’s islands, Okinawa holds the record for longevity : it has an impressive count of 50 centenarians for every 100 000 inhabitants. Ogimi village is a particularly striking example : it is home to 100 nonagenarians and 16 centenarians, for a total population of 3 500 inhabitants.

One secret of the village’s longevity lies in the preferred low-fat low-meat diet of its inhabitants, which particularly favours local vegetables :

Those vegetables are consumed with fish and seafood, which favour blood coagulation and help protect cardiovascular health.

Another longevity factor is the practice of hara hachi bun me, an alimentary discipline prescribing to stop eating when you’re about 80% full, which puts less strain on the organism, which, as a result, ages slower.

Olive oil, rosemary and co : the secrets of Acciaroli’s inhabitants 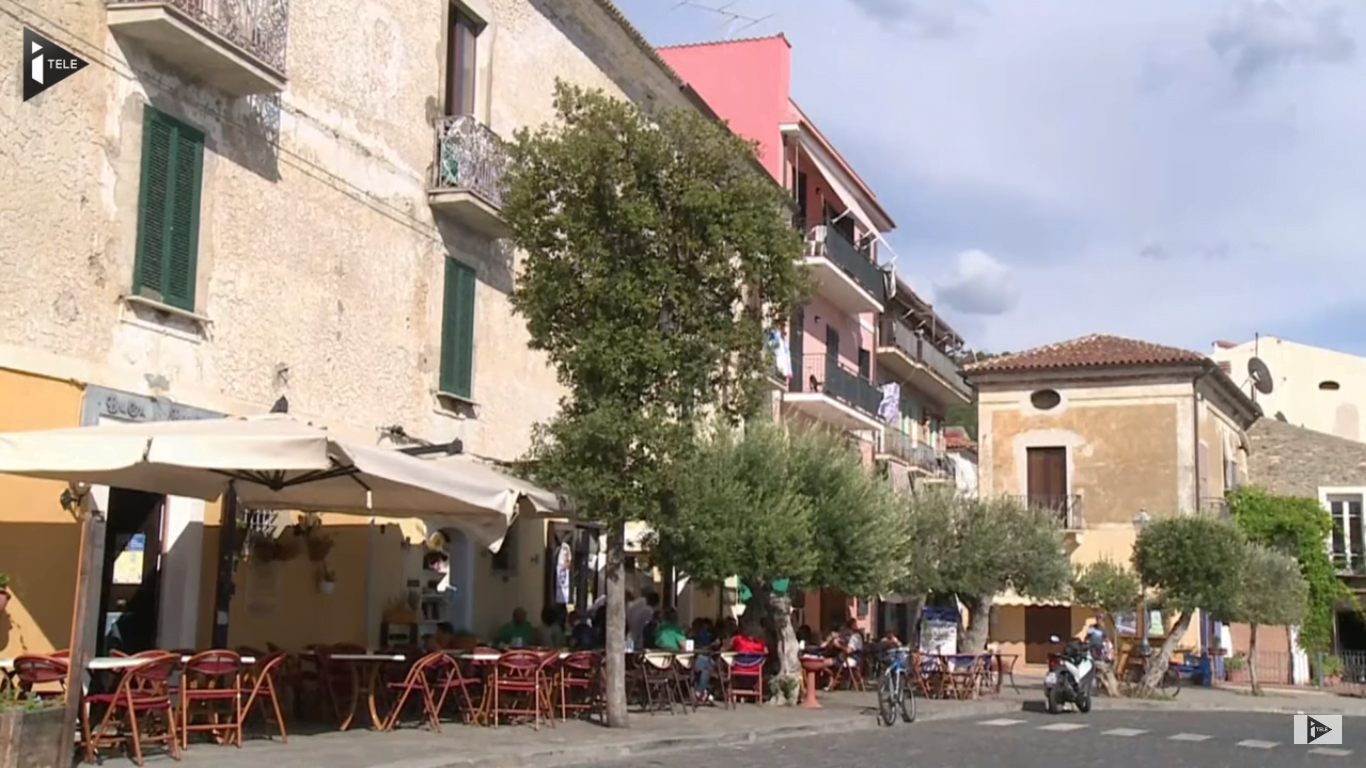 81 centenarians for 700 inhabitants : many are amazed by the longevity of Italian village Acciaroli. Another surprising detail : Alzheimer’s disease has largely spared them, and strokes are an uncommon occurrence.

Researchers from UC San Diego School of Medicine joined forces with their peers from La Sapienza University, in Rome : 300 inhabitants accepted to participate in the study. The results of the study were published under the name CIAO (Cilento Initiative on Ageing Outcome).

Their diet mirrors Okinawa’s insofar as it is also low in fats. It also shares most of the Mediterranean diet’s caracteristics : it is low on meat and dairy products, and features plenty of seafood (high in Omega 3 and vitamins) ; all those food products have been shown to reduce inflammatory responses in the body. Aromatic herbs such as parsley, rosemary and sage are also prevalent.

One food product stands out prominently : olive oil. It is rich in antioxidants, and contains anti-inflammatory nutrients ; it is also efficient in fighting off free radicals, an ageing accelerator. In the Mediterranean diet, it replaces bad cholesterol and other sources of fat, and allow to reduce bad cholesterol levels, which could explains the low rates of strokes, one of the leading cause of death among the elderly.

Another secret lies in the residents’ lifestyle ; many inhabitants get regular exercise, by going on long walks or gardening ; many are also sexually active.

But this lifestyle alone cannot account for spectacular longevity, and researchers also examined the innate traits of longevity : they discovered the inhabitants’ adrenomedullin levels were particularly low, a factor associated with better microcirculation.